This week’s The Division release date could be the biggest event we see in video games until the early summer. Accordingly, Microsoft, GameStop and a few other retailers are making sure potential buyers have all the incentive they need to pick up the game. A few The Division deals get players an impressive amount of credit to use on whatever they like. Another The Division deal slashes the cost of picking up the game, as long anyone making the purchase is ready to part with some of their older titles.

Microsoft was the first to reveal a big The Division deal, which makes sense given that the Xbox One version of the game is getting heavy promotion. The Division is a third-person shooter game set in New York City. A virus devastates the city, forcing agents planted by the Strategic Homeland Division agency to come out of hiding and take the city back from the rogue forces terrorizing it. 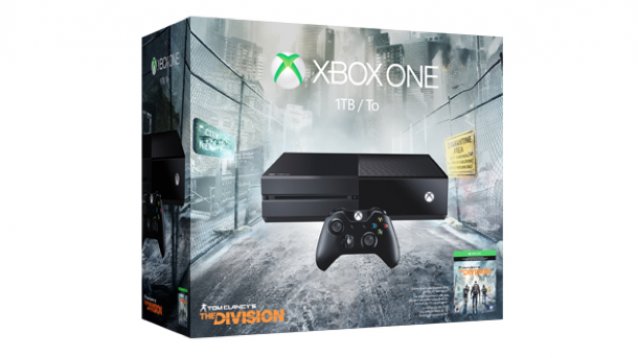 To be clear, the gift card is for each store itself, not for the Xbox Store. This means The Division deal hounds can redeem the gift card for anything the store sells.

GameStop has a second The Division deal for shoppers. As it does with so many games, the retailer is boosting the amount users get for their trade-ins towards The Division. Anyone that trades a select subset of titles towards The Division gets the game for just $35. To qualify for the deal, the games need to be fairly new. Recent hits like Call of Duty Black Ops 3, FIFA 16, Forza 6, Grand Theft Auto V, Just Cause 3, Rise of The Tomb Raider, Madden NFL 16 and most recent Pokémon games qualify for the savings.

The retailer says that The Division deal can’t be combined with any other offers. The GameStop recently updated its events page to include a Midnight release event for The Division. Anyone that pre-ordered a copy of the game there can expect it to be ready at Midnight Eastern Standard Time, 9PM Pacific Standard Time. That’s when the game’s servers come online in the United States too.

Pre-ordering The Division gets shoppers a special Hazmat Gear Set no matter where they make their purchase. The Division is coming to Xbox One, PS4 and Windows PCs.

Users can purchase the game’s season pass separately for $39.99. Note that Ubisoft and Massive are promising that many of the game’s updates will be free to all players.