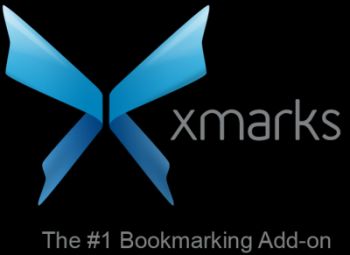 Although I didn’t think we’d lose Xmarks forever, the news that it was going to shut down was more than a downer. The bookmark (and more) syncing service is always one of the first things I load on any device to get up and running. And while nothing is forever on the Internet, the potential demise was going to be a real blow to many.

After hearing from a flood of users who said they would be willing to pay for the service, Xmarks has a buyer now and that is LastPass. Apparently the Xmarks gang had several offers. LastPass plans to keep Xmarks operational until they can figure out a business model. I’m guessing we’ll see some sort of yearly subscription service unveiled in the near future.