While it’s been speculated in the past that the ‘S’ in the iPhone 5S name would stand for security, hinting at the fingerprint technology that Apple had acquired from Authentec, a series of late-cycle job postings would seemingly indicate that the technology may not appear until the iPhone 6, which would be introduced sometime in 2014.

Apple had recently posted about a job position for a software engineer at the Melbourne Design Center in Florida. The engineer would write ‘low level code to configure and control hardware,’ and would have to test sensors with LabTool and FA software, according to the posting. Further corroborating news of increased security on the iPhone with Authentec technology, the job posting’s Melbourne location is the same place as the headquarters of Authentec. 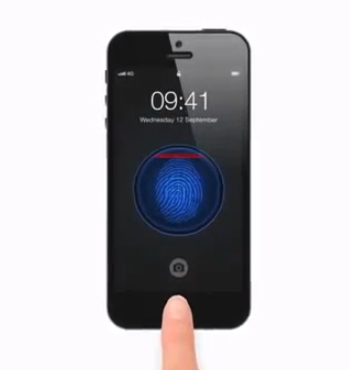 If the Authentec-developed security technology doesn’t appear on the iPhone 5S and may not make it to market at least until the iPhone 6 debut, then what we’ve recently heard may bear more credence. One former Apple ad executive had gone as far as advising potential customers to skip the iPhone 5S for its lack of revolutionary features as the smartphone is now widely believed to be an evolution of the iPhone 5, sharing the prior generation’s external designs. The iPhone 5S may launch as early as June, according to some recent rumors, following Apple’s WWDC developer showcase.

The latest job posting would indicate that Apple is looking to expand its security team through the headquarters of Authentec. 9to5 Mac reports that Apple does have a corporate office presence in Florida, that office is in Coral Gables and not in Melbourne.