The Motorola Droid Bionic, by most accounts, is a fantastic phone. But unfortunately, Verizon really hasn’t found its rhythm marketing it. The commercials with the robot-killing heroine were just plain bad.

Verizon then released a couple of ads for the Droid Bionic that were much better than the initial batch. but they still left something to be desired. In other words, I watched them once, nodded, and immediately forgot about what the commercials were selling me.

If this happened to me, I am willing to guarantee that it happened to many of you reading this and it certainly happened to regular people who saw the ads on television. 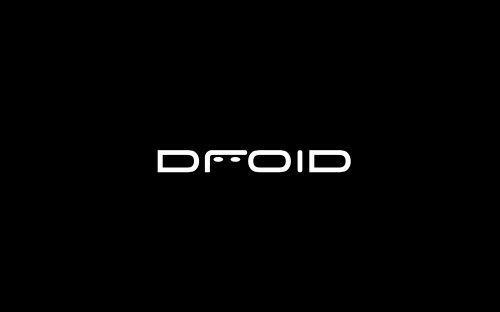 Today’s new Droid Bionic ad is a commercial titled ‘Rooftops.’ And quite honestly, it makes me want to jump off of one. It’s that frustrating. I don’t quite get what Verizon is trying to do here. It’s saying that the Droid Bionic is powerful enough to handle your work away from the computer but not only does it not show off the device’s webtop accessory, it’s impossible to figure out what it’s trying to say upon first viewing.

Currently, there is only one comment on the above commercial and it states, very bluntly, that the ad is pointless. That actually sums it up well. This is a pointless commercial. And it’s a shame that the Droid Bionic, one of the most anticipated phones of the year is being treated this way.

And that worries me. 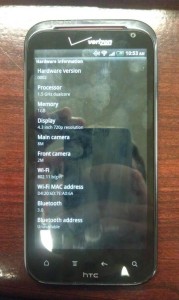 You see, there are two other big name Android phones that will be hitting Verizon’s network soon. Two phones that are going to be doing battle with the iPhone 5. And two phones that absolutely deserve better than commercials like ‘Rooftops.’

Those phones are the Droid Prime/Galaxy Nexus and the HTC Vigor. Both phones could be smash hits but as I’ve pointed out in the past, the iPhone 5 is going to crush them if Verizon is lackadaisical on their marketing campaigns.

It’s not all about hardware or how powerful a phone is.

The original Droid was a good phone hardware-wise but it also had an innovative and fresh ad campaign behind it. And quite frankly, there hasn’t been an Android phone (maybe the Droid X) since that has had that kind of marketing support.

And people wonder why these phones are hitting the bargain bins just a few weeks after release.

Advertising, love it or hate it, is essential to a smartphone release. And that’s what has me distressed. I realize us nerds are excited about the Droid Prime and HTC Vigor but unless Verizon figures out how to market these to the general public, they simply won’t put a dent into iPhone sales and they won’t gain the traction that they deserve.

The iPhone isn’t the only problem either. Verizon and really, Google, need to start selling the average consumer on 4G LTE as that will be a trump card these phones can play against the iPhone for the foreseeable future.

So, Verizon, if you’re listening, please do something smart, innovative, and interesting for the Prime and Vigor. Your loyal customers deserve it, smartphone owners as a whole deserve it, the hardware deserves it, and Android deserves it.

And if you want to refresh an ad, take a page out of Apple’s book and make sure you clearly highlight the benefits of the phone’s hardware and software. That’s a worthwhile twist.

You never know, maybe Amazon won’t have to drop the prices (a sign of slow sales) of the Droid Prime or HTC Vigor to $150 below retail  three weeks after they launch.