Earlier today we showed you the first real video of the Motorola Droid Bionic, a video that showed off the upcoming phone’s 4G LTE speeds, its boot animation and a glimpse at its MotoBlur software. And now, just a short time after that leak, we have some more photos that have leaked out courtesy of Droid-Life.

I realize there has been an avalanche of photos of the Droid Bionic lately, but these, well these are pretty awesome because they show off something that I think most of you thinking about getting the phone are concerned about. 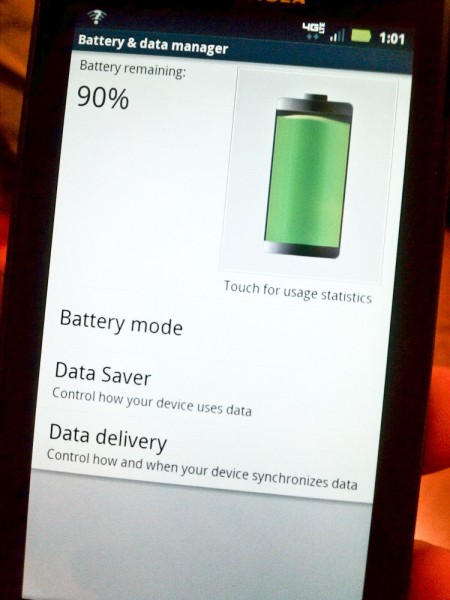 Now, we had heard that it was great but we really had no proof to back it up. And these photos give us a little glimpse at what to expect. In three hours, the phone has dropped down to 90% life. It looks like the phone was barely used but at the very least, this is proof that the phone is not going to arrive with catastrophic battery issues. 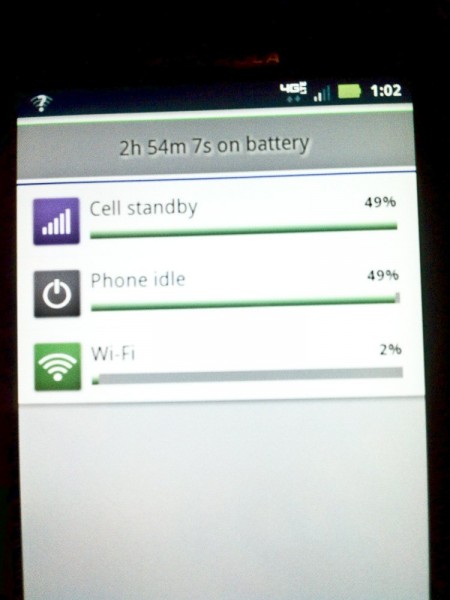 We also can see that the phone is running Android 2.3.4 and we also get a quick little glimpse at the phone’s mobile hotspot application. Still, the battery life is the main thing here and I’m excited to see that it’s likely going to hold up. 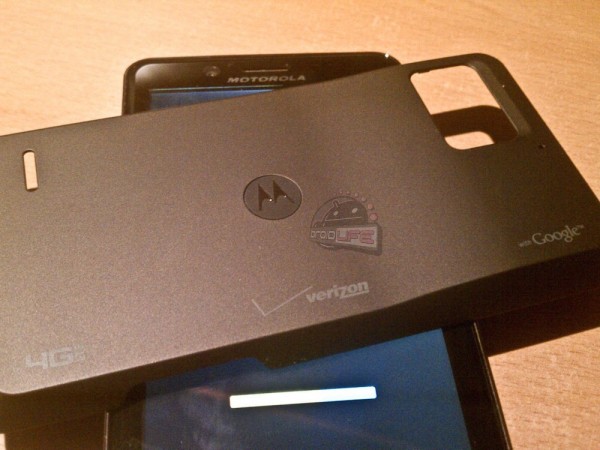 An announcement has got to be coming soon, right?