Along with having introduced the hybrid ENVY x2 convertible tablet running on Windows 8, HP also introduced two new ultrabook models adding the company’s TouchSmart touchscreen technologies. While slim and powerful, these ultrabooks differ from the ENVY x2 in that the display is not detachable. Rather, users have the option of controlling the HP Spectre TouchSmart Ultrabook or the HP ENVY TouchSmart Ultrabook 4 from either the trackpad or the built-in touchscreens.

The original HP Spectre was initially unveiled earlier this year at the Consumer Electronics Show and features a lot of Gorilla Glass in its design. Since then, HP has gone back to a more traditional metal finish and the HP Spectre TouchSmart is a continuation of that premium design. The ultrabook features a 15.6-inch multi-touch Radiance Full HD display with IPS technology and an all-metal design that tapers to just 17.9 mm at the thinnest point. The package weighs 4.77 pounds. 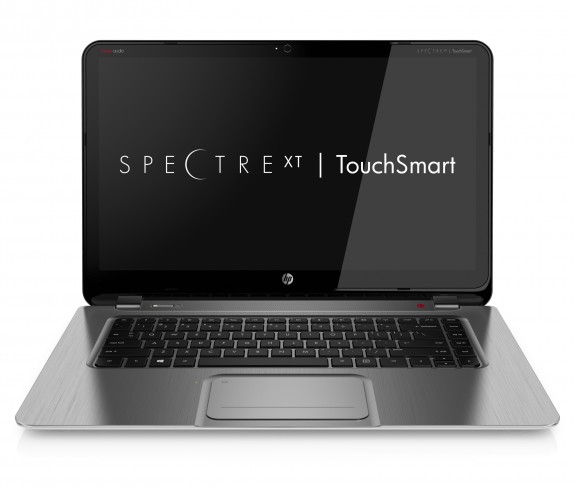 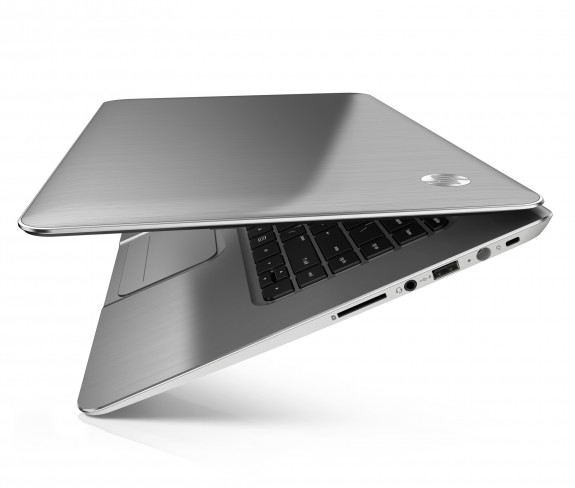 The notebook is expected to retail starting in December in the U.S. at a starting price of $1,399. 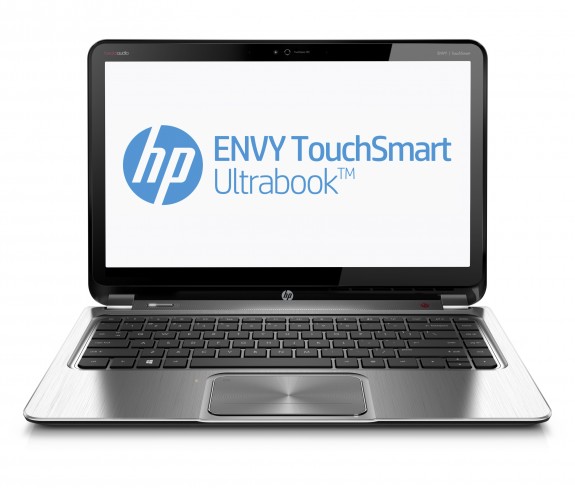 The ENVY can be powered for up to 8 hours on a single charge and will utilize the “latest Intel processors, solid-state drive options, and the same Intel technologies available on the HP SpectreXT TouchSmart Ultrabook. HP innovations such as HP CoolSense, HP Imagepad, HP ProtectSmart, HP TrueVision HD Webcam, HP Connected Photo, HP Connected Music and HP Connected Backup also are included.” The device will also have the option for AMD graphics card with 2 GB graphics memory. 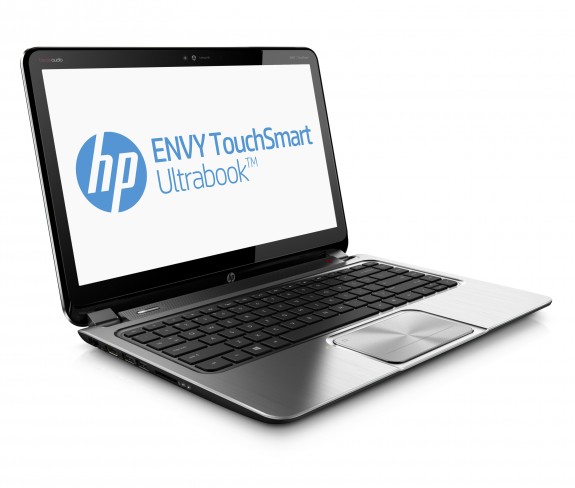 The ENVY TouchSmart will arrive in time for the holidays and pricing will be announced at a later date.