We had reported earlier that there was an image of a device that bears similar design styling to the recently announced Sprint HTC EVO 4G LTE, a Sprint-branded variant of the international HTC One X. Now, HTC has acknowledged the device in question and says that it is just an early prototype that was developed and the companies had decided to go with the standard single-camera design rather than developing a second 3D-capable smartphone.

According to Engadget, “Well, we just heard back from HTC and the company confirmed that it’s not a prototype of any future device. Apparently, it’s just an early design when HTC and Sprint were considering carrying over the 3D feature, but it didn’t make the cut. Mystery solved!” 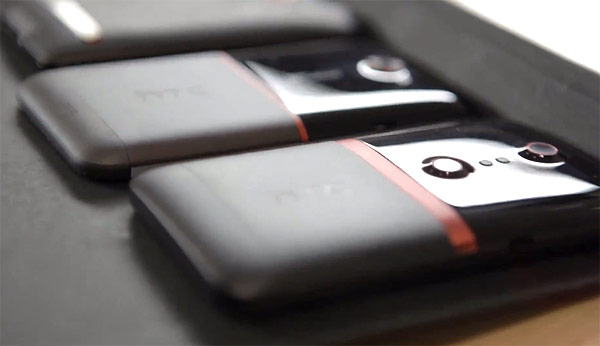 After the successful launch of the HTC 4G nearly two years ago, Sprint and HTC came back with the HTC EVO 3D last summer to follow in the footsteps of the EVO founding franchise member. However, despite great specs and positive overall performance, the HTC EVO 3D did not seem to capture as broad of appeal as either companies may had hoped for, and it seems that Sprint’s U.S. audience may not be ready for 3D capabilities on their smartphones.

More recently, rival smartphone manufacturer Samsung says that it is not interested in making 3D smartphones.

It looks like HTC and Sprint had finally settled on a single rear camera for the HTC EVO 4G LTE, bringing back a 2D experience. At this time, it doesn’t appear that either companies has any plans on commercializing the 3D prototype efforts.