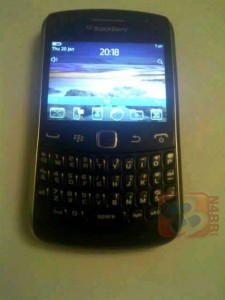 Leaked images of Research in Motion’s unreleased BlackBerry Curve smartphone, codenamed Sedona, reveals that the device maintains the Curve’s beloved keyboard while taking on some higher-end specs once reserved for the higher-end enterprise-driven Bold series. Known internally as R010, the Sedona’s overall aesthetic is similar to the Bold series, though significantly thinner than the Bold 9780.

The device is a 3G smartphone with GSM/CDMA support, meaning that it could potentially land on Sprint or Verizon Wireless as a world-phone Curve. The device has a very thin battery to accommodate the slimmer form factor, 512 MB RAM, and runs on BlackBerry OS 6.1, which is said to be in early builds and is a bit buggy at this point.

According to N4BB, the Sedona is said to have a screen resolution higher than any BlackBerry to date. While we know from another leaked upcoming Curve that RIM intends to increase the screen resolution on the lower-end Curve series to HVGA and from the Bold Dakota leak that the Bold will increase to a VGA display, it’s unclear what the final resolution on the Sedona will be. Current BlackBerry Curves sport a QVGA display and the Bold series have an HVGA display. N4BB’s statement implies that the new Curve Sedona may have a display resolution greater than the HVGA displays found on today’s Bold series or even on the next-generation Curve leak. 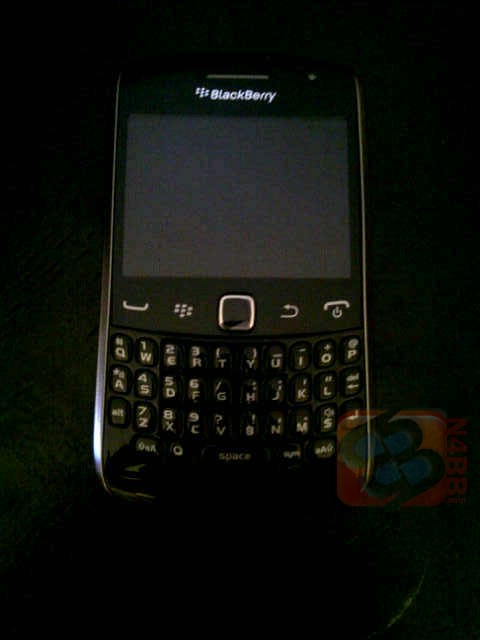