At Mobile World Congress, the announced and now released HTC One V anchored HTC’s One series lineup and is considered the entry-level option for users who do not need the power or specs of more advanced devices like the mid-range One S or the flagship One X. Now, it looks like HTC may have another device that slots in just under the One S but above the One V and may be a more powerful entry-level device than the One V. That device is known now by its HTC Proto codename.

Specs reported by The Verge for the Proto shows that it would sport a dual-core 1 GHz Qualcomm MSM8225 CPU, 512 MB RAM, and a 4-inch Super LCD display with a WVGA resolution. The Proto will have 4 GB internal storage and come equipped with a 5-megapixel rear camera.

The device will have support for HSPA networks up to 7.2 Mbps and like many of HTC’s recent smartphones the Proto will also support Beats Audio. 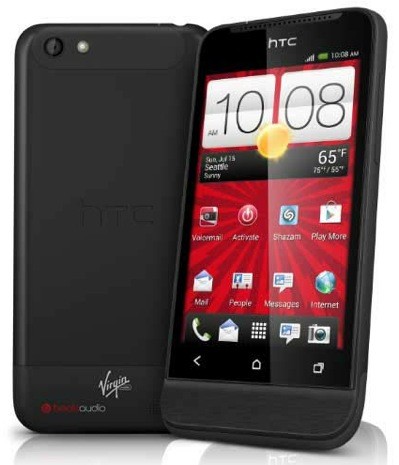 These specs are similar to the One V with the notable difference being a larger display and upgraded processor; the One V only has a single-core CPU.

The Proto is expected to be launched this Fall.