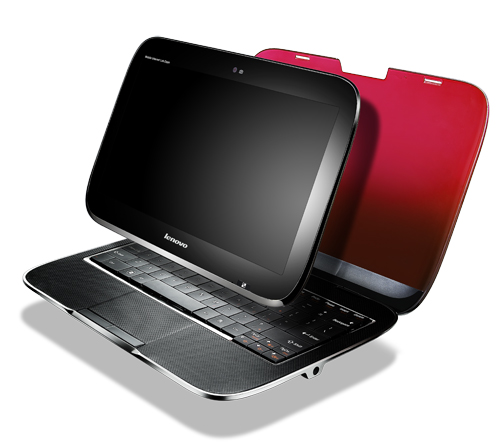 Apple sure created a revolution with its iPad alright. But not the one anybody was really thinking it would. Tablet/Slate manufacturers were all set to follow Apple’s path, but as it stands now, while they may be working on “me too” products, plans keep shifting and things keep getting delayed as they try to compete.

Lenovo is the latest to have second thoughts as it recently announced changes in plans for the Skylight Smartbook and the U1 Hybrid that got everyone excited at CES2010. Looks like the Skylight is being shelved so that Lenovo can move away from its proprietary Linux OS, and the U1 Hybrid is probably going Android. Surprise? Not really. But, like with so many other companies, strategies are shifting as everyone tries to find a way onto your coffee table.