Lenovo has been eager to muscle its way into the lucrative gaming market for years, but its 2017 line-up might be its most aggressive expansion yet. The new Lenovo Legion Y720 and Legion Y520 notebooks pack upgraded processors from Intel’s Core i series, new ports and the latest NVIDIA graphics cards. One of them even has support for one of gaming’s most popular controllers.

News of the Lenovo Legion Y720 and Y520 launches came before the Consumer Electronics Show in Las Vegas, Nevada this week. Every year, new gems in Lenovo’s gaming line-up surface at the show. Past reveals have emphasized just how serious Lenovo is about making a name for itself in this space. Gamers are notorious for being fickle about PC brands. 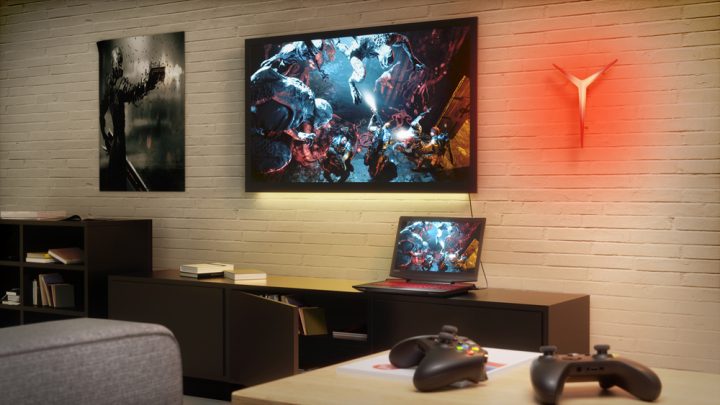 That fickleness is probably why Lenovo decided to introduce a new brand for all things gaming. In years past, the Lenovo Legion Y720 and Legion Y520 would have been called Ideapads. Going forward, everything related to gaming will go by the name Legion, it seems.

The $1,399.99 Lenovo Legion Y720 is a beast of a machine. Though it has a different name and brand, Lenovo decided to keep the metal-clad angular design that it’s used for gaming PCs in the past. It’s even hanging on to the glowing red Y logo on the back of the machine. 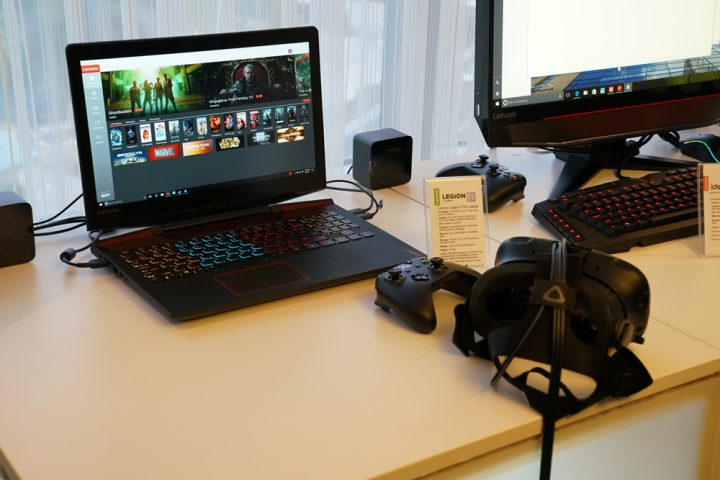 A 15.6-inched FHD or UHD display are at the heart of the Legion Y720’s gaming experience. The 4K UHD display offers a resolution of 3840 x 2160 pixels compared to the standard 1080p display that uses FHD technology. The machine will weigh 7.04 pounds. It won’t last more than 5 hours between charges either.

That heft and size pays off though. Lenovo has stuffed an NVIDIA GTX 1060 with 6GB of dedicated RAM inside. The machine was designed specifically for Intel’s 7th Generation Core i7 and Core i5 processors. Also known as Kaby Lake, these processors offer better performance for 4K video and graphics. Storage options begin with a 128GB SSD and top out at a 512GB SSD. Buyers can choose traditional hard drives too. They can’t add more than 16GB of RAM. 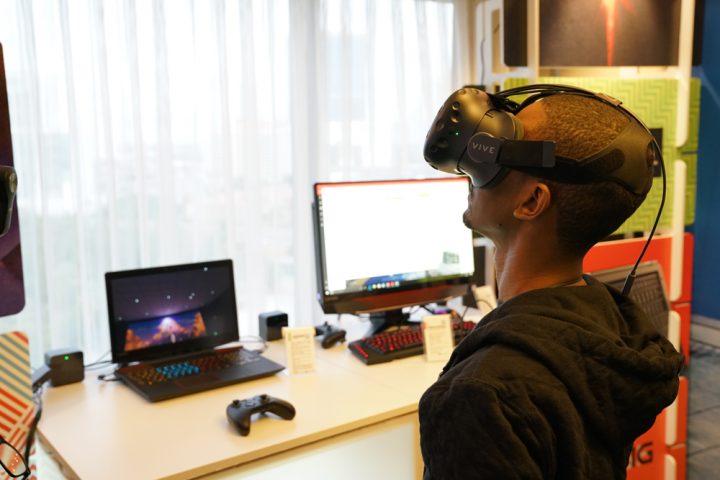 Gigabit Ethernet, 3 USB 3.0 ports, 1 full-size HDMI port, an audio jack, Microphone jack, and DisplayPort all back up the new USB Type-C and Thunderbolt 3 ports that the Legion Y720 comes with. Thunderbolt allows for a single cable between the PC and a dock. It’s also capable of pretty speedy file transfers. 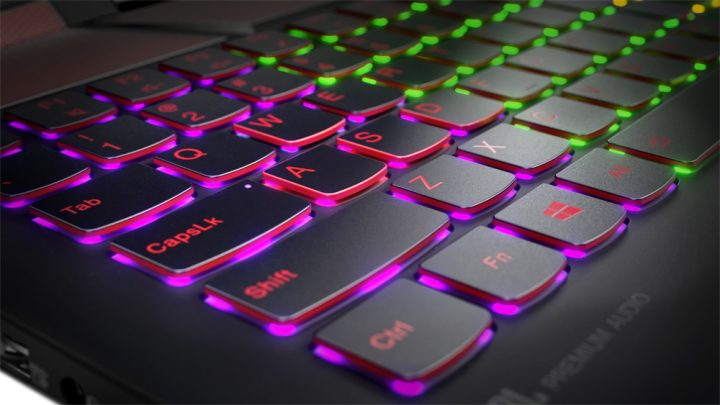 Lenovo says that it’s worked on optimizing cooling. Atmos audio support is built in too.

The keyboard inside the notebook still allows for color switching, but Lenovo has worked with Microsoft to include a radio for its Xbox One Wireless Controllers without extra dongles. It has also certified the device for use with the Oculus Rift VR headset. The Lenovo Legion Y720 will launch this April.

Not everyone can afford to pay more than $1,000 for a gaming notebook. That’s why Lenovo offers the Legion Y520. It’ll cost $899 when it launches this February. 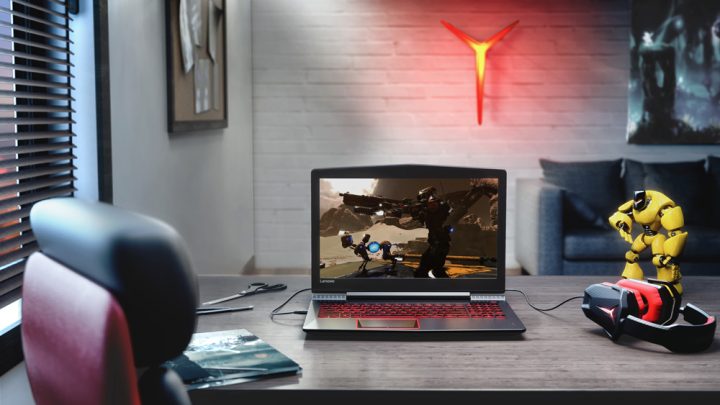 This machine still offers the latest Intel processors, but drops the Thunderbolt 3 port for a standard USB Type-C port. There’s no radio to communicate with the Xbox One Controller natively, and you can’t choose a 4K display. The 15.6-inch FHD 1080p display that it does offer should be just fine for most gamers. Lenovo plans to let users choose up to an NVIDIA GeForce GTX 1050 TI graphics card for this machine. A backlit keyboard is completely optional. 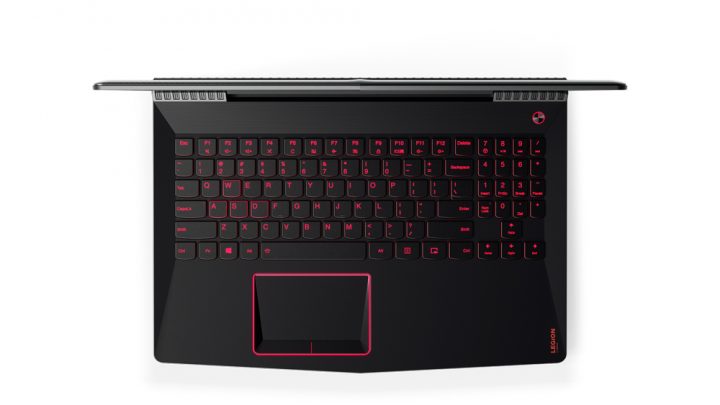 One thing that this machine has that the other doesn’t is a media card reader. An HDMI port, USB 2.0 port, 2 USB 3.0 ports, a headphone jack, microphone jack and Ethernet port are built in. It’s not as hefty the Y720; the PC weighs 5.03 pounds.

All told, it looks like Lenovo has a notebook for every type of mobile gamer this year.