Matt Burns of CrunchGear is linking to a TechRader report that has Lenovo senior specialist William Cai is talking about a 23 inch touch screen device that he’s hoping will be released later this year. Call it a large Tablet, call it a touch enabled all-in-one, but the idea looks to be a moveable (read not mobile) screen that can go from room to room in the house.

It’s obviously not for full mobility use, but it could be moved from room to room in the house and used with a full keyboard, or as a television.Or you could lay it on a table top and use it for family games.

We’re hoping that we can launch it later this year.

Cai goes on to say that they will have to solve battery life and weight issues, and like Burns, I’m guessing the whole big touch screen price thing as well. 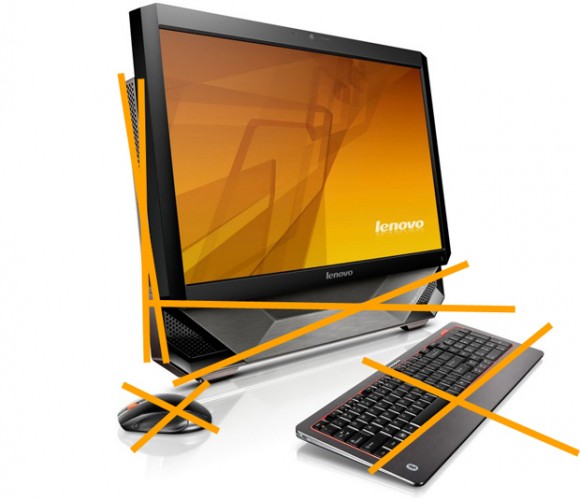