Getting the tablet formula right is more complicated than it has ever been. As the list of things we can do with our tablets grows, the formula for the right entertainment tablet because more complicated. We expect a sizable battery and a processor that lets us stream and watch television shows in high-definition. We demand that it feels comfortable in the hand, with all the right buttons in the right positions for quickly changing volume and plugging in a pair of headphones.

The $129.99 Lenovo Tab 2 A8 is for users who want an entertainment tablet running Google’s Android 5.0 operating system. It’s made for people who want to read, watch video and browse the internet at a very reasonable price. 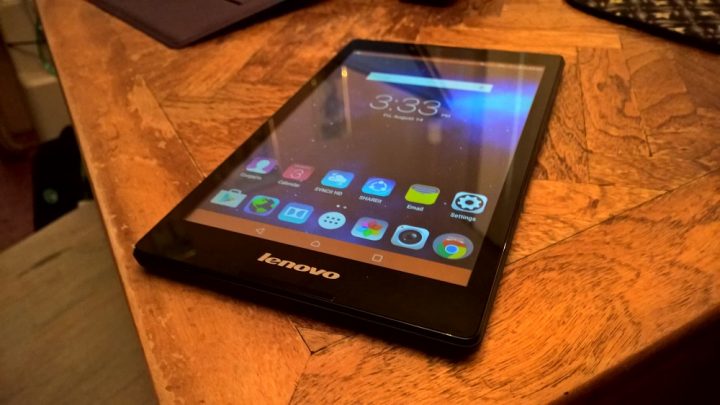 What separates an entertainment tablet from a productivity tablet is screen size and screen orientation. Mostly topping out at 8-inches, entertainment tablets are designed to be used in one hand with the screen sitting upright in that hand. It sounds simple, but it’s not. You can’t have really sensitive volume buttons on the left and right edge where you think the user will like place his or her hand, for example. There are so many ways to get it wrong.

The Lenovo Tab 2 A8 gets the particulars of being an entertainment tablet very, very right. On the front of the device is a Lenovo logo and an 8-inch IPS 1280p display. Flanking it is a pinprick of a web camera for video chatting and two front-facing stereo speakers that use Dolby technology. These front-facing speakers defined my Lenovo Tab 2 A8 experience. 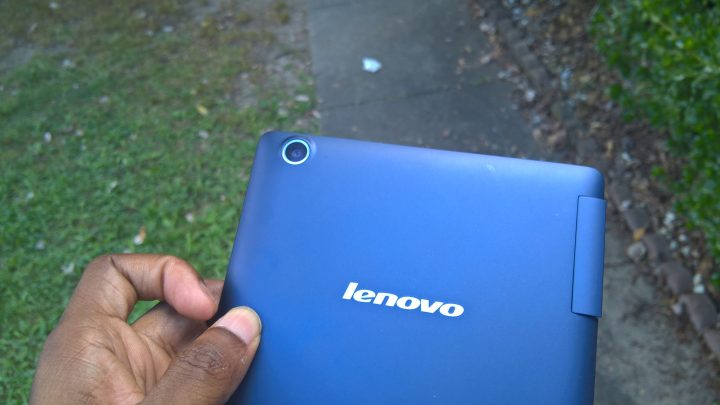 The solid blue rear shell on the Lenovo Tab 2 A8 changes colors as it is moved around in your hand. Lenovo only tapered the back of the Tab 2 A8, leaving the sides for users to easily grip with one or two hands. A headphone jack and a MicroUSB port sit on the top edge of the Tab 2 A8. Slots for an SD card sit on the left edge of the device, secluded behind a door that can be pried open with a finger nail. The power button and volume button sit on the right edge of the Tab 2 A8, making them easily reachable. 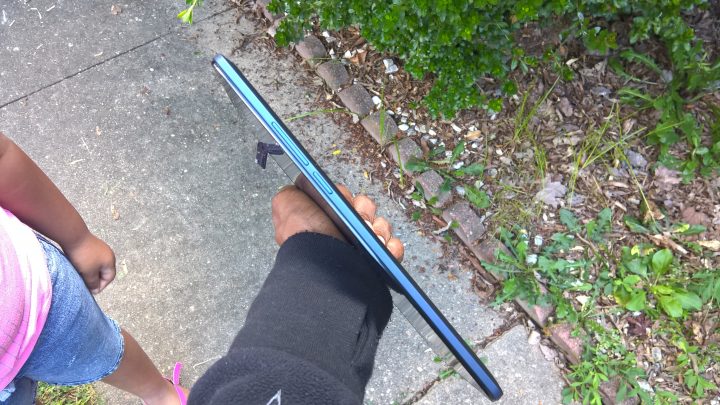 Button placement is excellent on this device. You never feel like you have to watch where your fingers are placed or risk adjusting the volume or turning it off right in the middle of a video. All 0.73 pounds of the Lenovo Tab 2 A8 are evenly distributed around the device. It’s just as comfortable to hold in your hand in landscape and watch YouTube as it is to hold in portrait and read a novel.

The 800 x 1280 8-inch display built into the Lenovo Tab 2 A8 is nice, but not perfect. Colors do pop and text does look crisp. The coating it is covered in, however, just doesn’t do it any favors. Browsing the internet or reading a book isn’t is great as it could be because of persistent glare. It performs fine for video, because all the colors on the screen compensate for your reflection. Lenovo makes some touch-centric devices with a coating designed to keep glare to a minimum. I wish they’d have used that here, but I expect their designers were trying to balance creating vibrant colors with other priorities.

Inside the Lenovo Tab 2 A8 is a Quad-Core Cortex A7 processor, 1GB of RAM 16GB of storage and a single cell battery. Users can connect it to their network over Wi-Fi or to their accessories and speakers with Bluetooth 4.0. An accelerometer inside lets the device change what’s on the screen based on how users are holding it. There were no surprises in that respect, which is exactly what you want to happen. 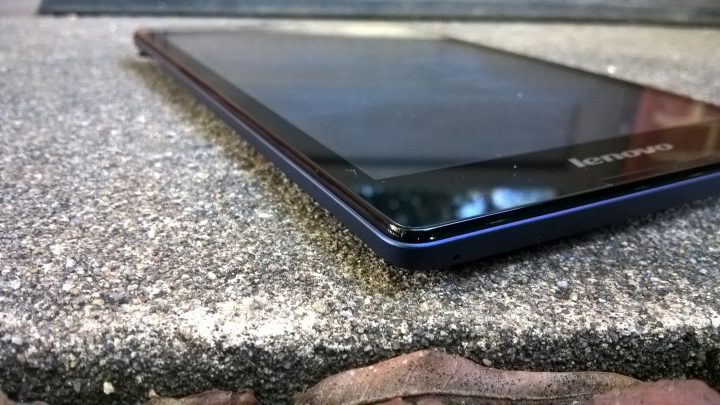 I wasn’t surprised by how the processor and RAM performed either. Apps and games downloaded to the device through the Google Play Store worked just fine, but sometimes took a second or two to reorient themselves or load content. That’s to be expected of an entertainment tablet at this price. 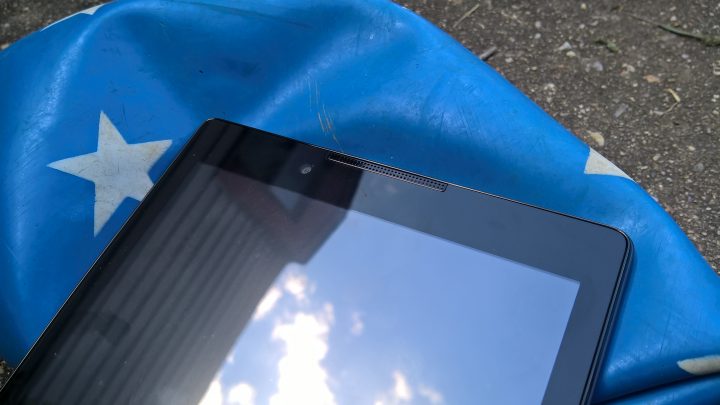 Reading, listening and watching are the activities that get the most attention, but being able to communicate with anyone at anytime is important too. Android has dozens of apps that let users share pictures or start a video call. The amount of people who use these apps and services is climbing. The Tab 2 A8 has webcams for this very reason. The front-facing 2 megapixel camera is just good enough to make self-portraits and Skype calls worth skipping your smartphone for. The rear-facing 5 megapixel offers auto-focus, but generally produces soft images. The picture the Tab 2 A8 takes are fine for Facebook and Instagram.

I spent a lot of time with the Tab 2 A8 enjoying media. Episodes of popular Hulu shows were consumed, books were read in quick succession. Provided you can compensate for the glare, the device is perfect for these activities.

It wasn’t until I stopped using headphones and switched to the built-in speakers that I truly felt this was a great media tablet. Too many devices ignore sound quality and volume. You can fill a room with Tab 2 A8. Even better, the Dolby technology truly lets you experience movie theater quality sound by separating left and right audio channels. 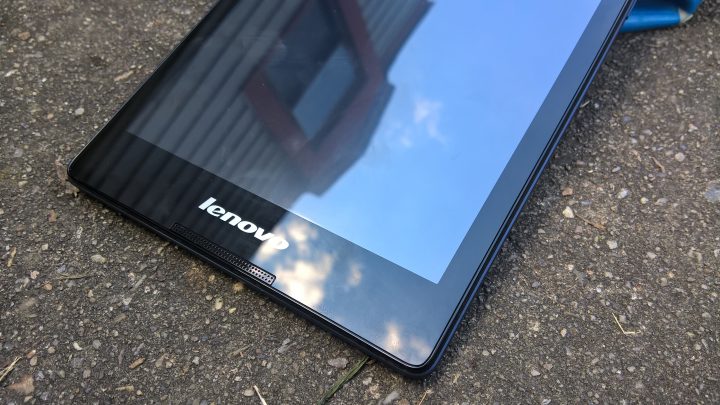 Tab 2 A8 battery lasts around 8 hours. What impressed me more was the long standby time. I kept coming back to the Tab 2 A8 expecting it to need a charge. If you’re someone who uses an entertainment tablet a couple of hours at a time, you can expect days to pass before you really need a charge. 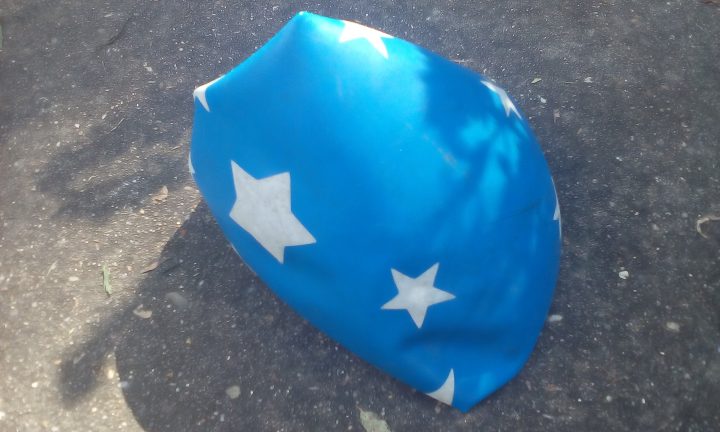 A picture taken with the front-facing camera of the Lenovo Tab 2A8.

Lenovo Tab 2 A8 Review – Should You Buy 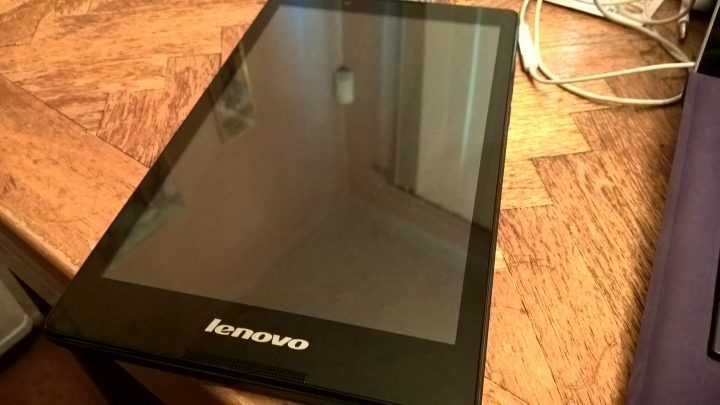 Good displays, good battery life and great ergonomics are what define media tablets. I’m not a fan of the amount of glare I get from the Lenovo Tab 2 A8, but I think it qualifies as a terrific media tablet.

The speakers are incredible, the battery life is pretty impressive and Lenovo definitely got the weight and design right. Lenovo was also smart to include support for external media, allowing you to add more storage. If you’re in the market for a decent entertainment, the Lenovo Tab 2 A8 is a good buy.