Lenovo Tells us about Tablet and ThinkPad History as a Tease 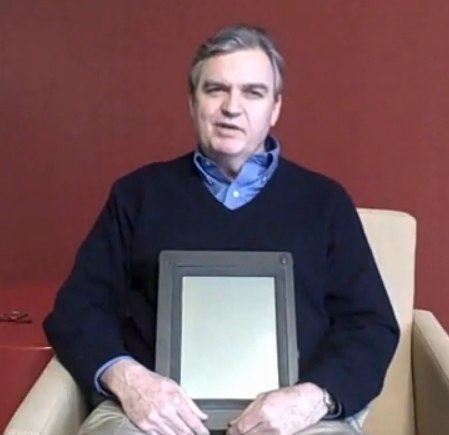 Lenovo is teasing up a storm in Tablet land. In the accompanying video, a Lenovo Exec reminds us that Lenovo (IBM) worked on Tablets early on and that’s actually where the ThinkPad name came from. Lenovo has been using Twitter to continue the tease promising something new is coming soon. Will it be a slate? Or is this just the beginning of the U1 Hybrid? Your guess is as good as mine.

In the meantime check out the video and the size of that early IBM Tablet.
Via Engadget