The new Lenovo ThinkPad X1 Carbon Touch is an updated version of the ThinkPad X1 Carbon with a new touchscreen to make it more Windows 8 friendly. The new models still features a 14.1-inch display with the same “HD+” resolution of 1600×900.

The touchscreen adds some weight to the ThinkPad X1 Carbon. The touch version weighs in at 3.2 pounds compared to the 2.99-pound non-touch model. The Ultrabook is still easily portable, and has a 3G radio for when users want to take it on the road. 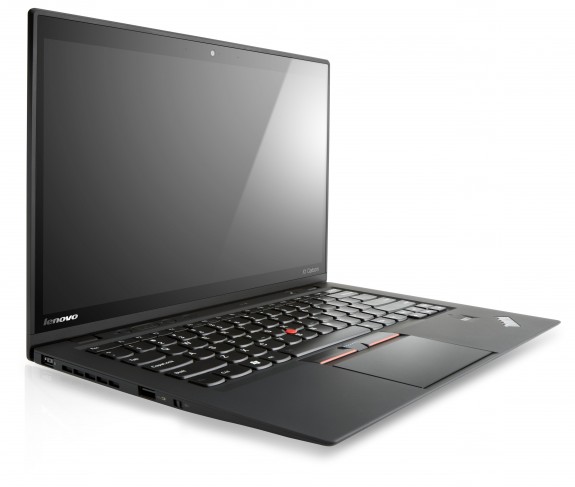 Lenovo also claims the X1 Carbon Touch can last for 8.2 hours on a single charge. That’s the same as the original X1 Carbon. If the claim holds true the Ultrabook will likely last a full day for most users. When the battery does run low, 35 minutes of charging will provide five hours of battery life.

The Lenovo ThinkPad X1 Carbon Touch comes with Windows 8 pre-installed. Unlike the Lenovo Yoga there’s no easy way to make this Ultrabook into a tablet, but it can lie completely flat on a table for presentation if necessary. 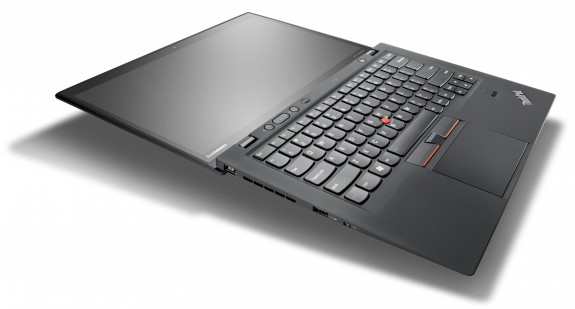 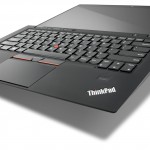 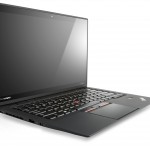 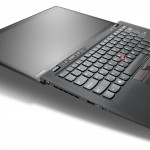 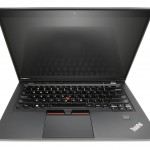 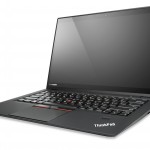 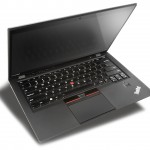