Lenovo just announced that they have updated the popular T60 and R60 line of ThinkPads with Santa Rosa, as well as introducing some new features.

Take a look at these improvements to the R and T series, and I believe this paints a picture for what we will end up seeing in the X60 Tablet PC. This is only speculation on my part, but from what they are saying about heat due to Santa Rosa, BIOS port enhancements, and their new Battery Stretch technology (which is a good move in the right direction ), it only makes sense that at least some of these enhancements will make their way to the X60 Tablet PC.

From Matt Kahut, of Lenovo’s Inside the Box blog: 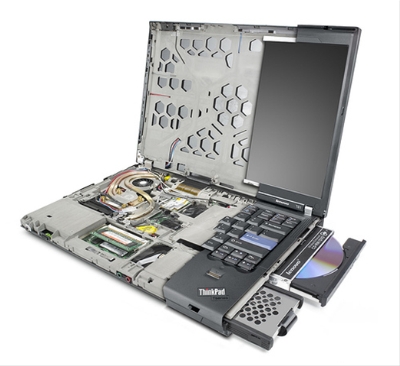