Lenovo is back with a collection of new smartphones for 2014 including the company’s first 4G LTE smartphone the slim Lenovo Vibe Z which delivers a 5.5-inch 1080P display and specs in line with the Samsung Galaxy Note 3, though the Vibe Z trades an S Pen for a thinner and lighter design.

Lenovo also announced the Lenovo S Series with 4.7-inch and 6-inch options and the Lenovo A859, as part of the company’s pre-CES 2014 announcements.

The Lenovo Vibe Z uses a Snapdragon 800 processor that matches what we find in the Samsung Galaxy Note 3 and marks Lenovo’s first 4G LTE smartphone thanks to integrated 4G LTE in the Qualcomm chip. 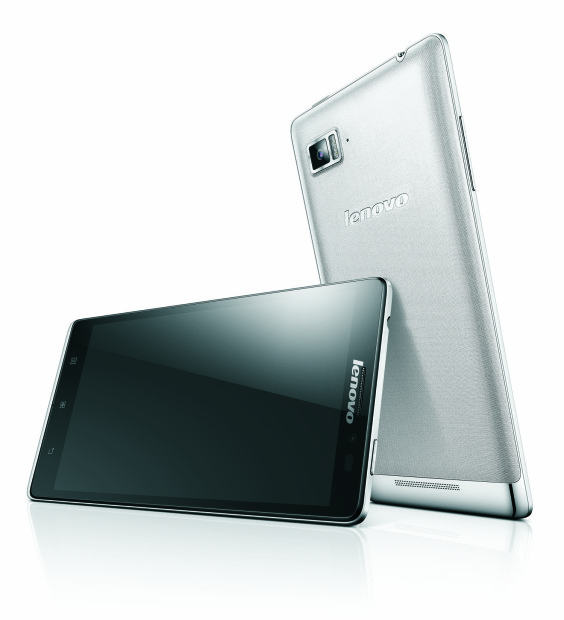 The Lenovo Vibe Z is a slim smartphone is silver and titanium in color with a 7.9mm body and it weighs 147 grams. The back cover is laser etched with a fabric feel, something we’ve previously seen on the Samsung Galaxy Note 3’s faux leather back which is plastic but feels somewhat like faux leather.

Lenovo packs a 5.5-inch 1080P display in the Vibe Z with what the company calls a 20/20 Vision display thanks to the high 400 pixels per inch that it delivers. A higher pixels per inch rating means it is harder to see the pixels, resulting in a sharper, crisper display. Lenovo also delivers motion and gesture control to help owners use the Vibe Z one-handed.

The Vibe Z uses a Snapdragon 800 processor with 2GB of memory and up to 16GB of internal storage. The smartphone runs Android 4.3, one major version behind where Google currently is.

In the camera department Lenovo combines a 13MP rear facing camera with a 5MP front facing camera. The rear camera offers a f1.8 aperture lens which should help with low light photos. The front facing camera uses a 84 degree wide-angle lens to offer a bigger field of view that will allow more users to be in frame at once while using a video chat application. 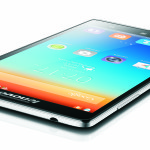 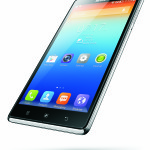 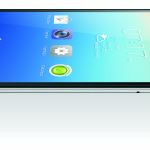 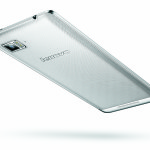 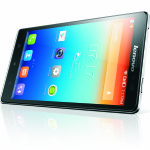 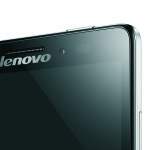 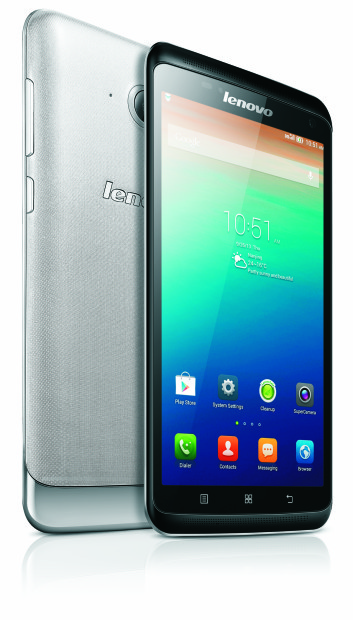 The Lenovo S Series enjoys similar looks, but not the same specs as the Vibe Z.

These are not the first Lenovo smartphones, but yet again these devices are not arriving in the U.S. at this time. The Lenovo Vibe Z release is set for February in Indonesia, Malaysia, Thailand, Saudi Arabia, United Arab Emirates and the Philippines with a $549 price off contract. The Lenovo S Series and A859 are available immediately in countries where Lenovo currently sells smartphones with prices from $219 to $319.