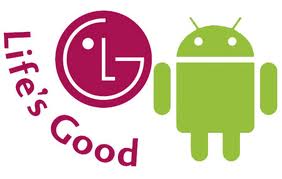 LG is one of the companies coming out with a Tablet (and many other consumer based products) at CES 2011 and it is holding its press conference early this morning CES time. At the event LG announced that it will announce a Tablet. But not today. Tomorrow.

In the  meantime those there on the site are hearing about phones, TVs, and other connected devices. I’m guessing there’s some early morning grumbling going on in the desert from those who wanted to hear about a Tablet.