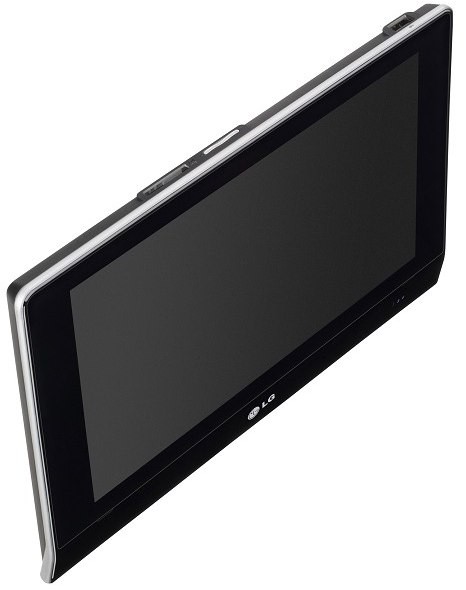 LG’s release of the E-Note H1000B Windows 7 tablet may be a little belated, but the timing of the 10.1-inch slate’s launch comes at a time when there is renewed interest in Windows tablets. While the success of previous generation Windows tablets relied heavily on the convertible form factor–offering an easy way to convert between a traditional notebook form factor and a slate for use as a tablet–newer generations of slates are transitioning towards the slate form factor. Those looking for an alternative to the recently released HP Slate 500 can now look towards LG for another alternative, although the LG model eschews the active digitizer support of HP’s model.

Rather than the active digitizer support, it seems that LG opted for a capacitive touch stylus instead for the E-Note.