LG’s rumored flexible display smartphone could launch as early as next month with a curved screen in the form of the LG G Flex. Though the display will have a curve in the center similar to what Samsung had debuted on the Galaxy Nexus and the Nexus S, the G Flex will utilize LG’s flexible OLED screen technology. Even though the curved screen will be constructed of flexible materials, it will be fixed on the phone and users cannot bend the phone.

According to a report on CNET, the slight curvature on the phone would allow the large 6-inch OLED panel on the G Flex to wrap to your face more comfortably when you’re holding it up to your face for voice calls.

Aside from the curvature of the screen, details about the phone are scarce at this time and it’s unclear whether LG will use the new rear button placement that was debuted on the current LG G2 flagship, a 5.2-inch device. 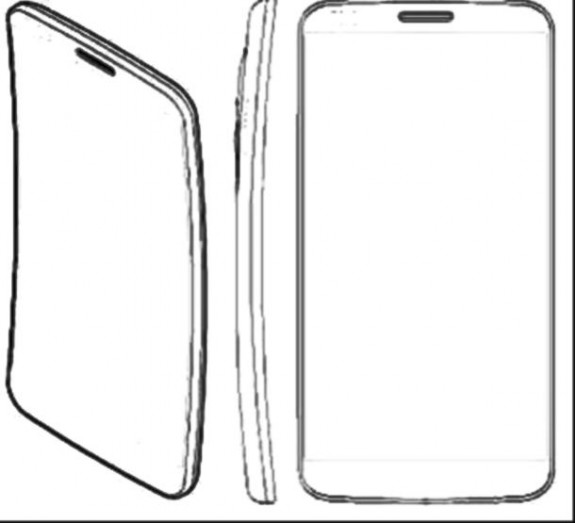 Rival Samsung is also rumored to be introducing a variant of its Galaxy Note 3 phablet with a more premium price tag and a flexible display.

Though flexible displays may eventually lead to new form factors–such as phones that can bend, roll, or fold up to take up less space when traveling–at this early stage users won’t get the full benefits to flexible displays. Still, there is plenty to look forward to with a fixed flexible display phone, such as the rumored premium Note 3 and the G Flex, including a screen that’s more resilient to damage if drops so you don’t have a cracked or fractured glass display, and phones that could be lighter and thinner.

Both LG and Samsung have been showing off flexible display prototypes for the last few years at the Consumer Electronics Show and various other industry trade shows, but there have been difficulty in mass producing these screens. It’s unclear if both or either companies are ready now in late 2013. If so, flexible displays could represent the next big thing in phones and tablets moving forward at the premium end of the segment.