There’s been a lot of discussion and leaks surrounding when LG will update the popular LG G2 smartphone lineup to Android 4.4 KitKat, and so far all signs are still pointing to a long wait.

Initial reports and comments from LG Electronics stated nothing more than a “before the end of Q1” for the update. Meaning we could see it anytime between January 1st and the end of March. Since then however, no new details have arrived aside from a few accidental tweets, and Korea already receiving the update in LG’s hometown. Today one more comment has surfaced that has it aiming for a late March release date. 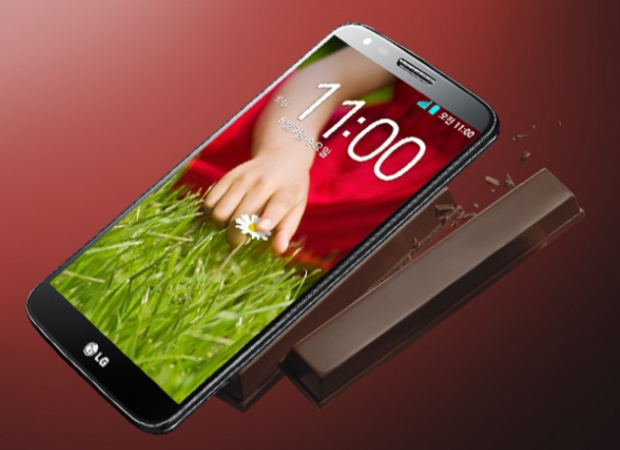 Aside from one French carrier promising a January release date, nothing’s been set it stone. Over on Facebook LG Italia confirmed the update isn’t coming out anytime soon, if you read between the lines, after being quite aggressive with the response regarding when Android 4.4 KitKat will arrive for the LG G2.

As we all know, LG isn’t the best when it comes to timely updates, and many customers are a bit worried the flagship device won’t get proper attention. After asked once more an LG rep fired back by stating, “We have said it several times, by the end of March 2014, have a nice day” to one user on the social network.

At this point we really don’t have any clear details or anything remotely close to a release date, but with January already more than halfway over and no details in sight, the wait could be a while. It’s looking more and more like a late February arrival, at best, and of course in the US carriers get final approval which can sometimes delay an update even further.

We could see Android 4.4 KitKat arrive for the LG G2 before March, but most likely AT&T, Verizon and others will keep users waiting well into late Q3 as we’ve heard time and time again.