LG hasn’t been the best when it comes to updating its smartphones and tablets to the latest version of Android, and the impressive LG G2 is no exception. It’s one of the best smartphones around, but sadly it’s still waiting for Android 4.3 Jelly Bean, not to mention Android 4.4 KitKat. Today though we’ve received good news on the latter.

French carrier SFR spilled the beans earlier this year, confirming Android 4.4 KitKat would arrive for the international LG G2 in November or December, but quickly removed that statement and any release date timeline. Instead simply stating no details were available. So while the update has been up in the air, a new report today confirms the company and carrier is on track for a January release date. 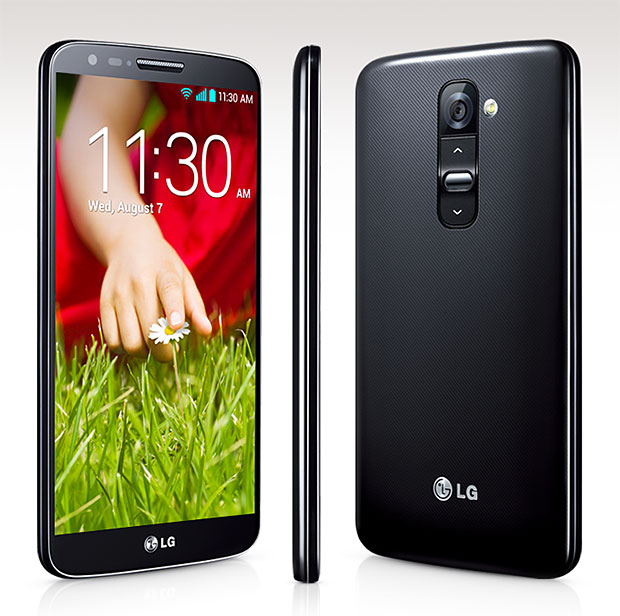 At this point many devices have already received Android 4.4 KitKat like the Moto X, HTC One, and some Galaxy S4 smartphones, and many proud LG G2 owners are hoping they’re up next. The last we heard was from a Canadian carrier promising a late Q1 release, which means sometime in March of 2014. Get excited though, because today we’re now hearing sometime in January.

The same French carrier SFR has officially confirmed the update to Android 4.4 KitKat for the LG G2 is set to arrive in late January. Going as far as to say this announcement is “official” and the update is already under the testing phases, and is on track for a January release, but most likely near the end of the month. This is great news, as many US carriers will probably rush to launch around the same time, if not sooner.

Either SFR knows something we don’t, or those up in Canada won’t be so lucky. The last report before this latest news which arrived today, stated that March was the likely date for the Canadian carriers to upgrade to Android 4.4 KitKat. At this point we can’t confirm exactly which dates will trickle down to the US market, but being it’s one of the most crucial for LG, most likely it will be among the first to receive the new chocolate-covered Android OS.

The AT&T LG G2 received an update last week, which was still Android 4.2.2, and we’ll report back the minute we know more details about the KitKat release for the LG G2 on AT&T and Verizon.