While the LG G3 flagship smartphone has yet to be officially announced, LG is busy sharing details about accessories, and making no effort to hide the fact that the device is indeed coming soon.

Over the past month we’ve received a slew of leaked images, press renders and more of the LG G3, and it’s no secret at this point. LG released a quick teaser video last week revealing a few small features, and this week they’ve announced the first of many official LG G3 accessories ahead of the release date and product reveal.

Rather than drop another teaser video showing off the LG G3, considering leaks have revealed everything anyways, today they’ve announced the official QuickCircle Cover case and wireless charging accessory. With just a few days to go before the official announcement, read on to learn more about the LG G3 and a few accessories that will be on board. 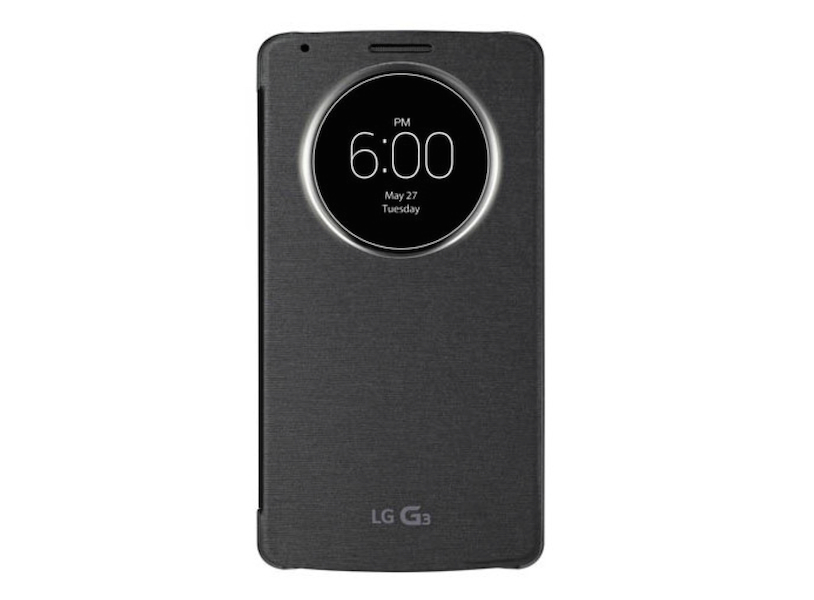 The LG G3 is stacking up to be one of the best potential smartphones of 2014, and consumers have taken notice. With the Samsung Galaxy S5 and HTC One M8 both readily available, consumers have been waiting to see what else will be on the market this summer.

All the leaks we’ve received thus far have painted a pretty clear picture of the device, and now all we’re waiting for is May 27th for LG to take the stage and formally announce all the details, pricing, and hopefully a solid release date.

The image above is the first accessory just announced by LG for the upcoming flagship LG G3 smartphone. Similar to previous devices, the clear circle will allow for notification, incoming call alerts, and other pop-ups without using the entire display. This is a popular trend as of late with the Samsung Galaxy series, the new HTC One, and previous LG smartphones.

The new QuickCircle case will likely allow users to answer calls and such without ever opening the case, and fits nicely with the Circle clock and weather widget we’re seeing in the latest round of leaks.

Today’s accessories announced by LG for the G3 confirm wireless charging, and support the feature as well. The optional QuickCircle cover will have wireless charging built-in, and be a nice little accessory for buyers. 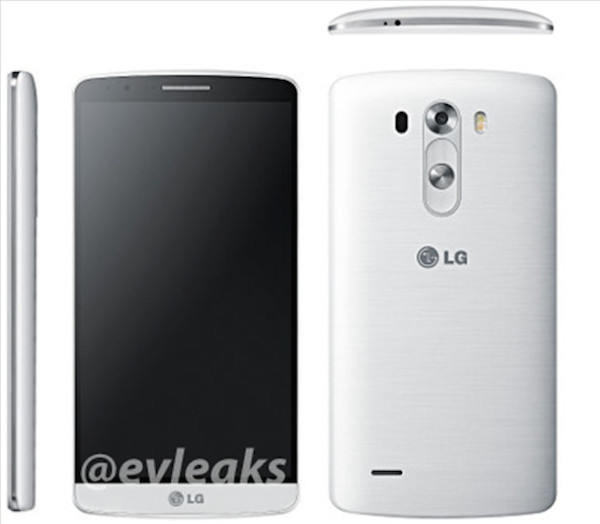 The cover comes in five colors: Metallic Black, Silk White, Shine Gold, Aqua Mint, Indian Pink and will protect the front, back and sides of the LG G3 without blocking any ports, sensors, or features. We already know the LG G3 smartphone will come in black, white, gold, and a titanium silver, but we could also see the other two colors arrive later this year as well.

Read: LG G3 Leaks: Here’s What You Need to Know

As a reminder the LG G3 will be officially announced on May 27th around the globe and in two events in the United States, and is expected to go on sale from all five major US carriers within 30 days of the announcement next week. We’ve been hearing the second week of June, so less than 3 weeks away, but we’ll have to wait and see.

LG confirmed last month that the LG G3 flagship phone will be in stores around the globe before the end of June, so the release date is near no matter how you look at it.

Leaks have the LG G3 coming with a 5.5-inch Quad HD display, Android 4.4.2 KitKat and a brand new LG software interface, a powerful 2.5 GHz quad-core processor with 3GB of RAM, and an impressive new 13 megapixel camera with optical image stabilization + and an infrared auto focus laser for improved photography and low-light photos. There’s a lot to look forward to, and we’ll have more details this weekend and come May 27th.