The LG G3 release date is on the horizon, but releasing a new flagship smartphone just in time to compete with both the Samsung Galaxy S5 and iPhone isn’t an easy task. However, reports suggest that is exactly what LG will be doing.

With the Samsung Galaxy S5 and HTC One M8 both here and readily available, many consumers are looking to what else is coming in the near future, and one of those is the LG G3. Many details are still unknown, but we’ve been hearing multiple rumors since as far back as December regarding what to expect.

We’ve been following the details and rumors for months, and now a new report from ZDNet Korea is talking about the LG G3 release date. With more and more reports starting to surface with talks of a summer release date things are looking likely, and below is everything you should know. 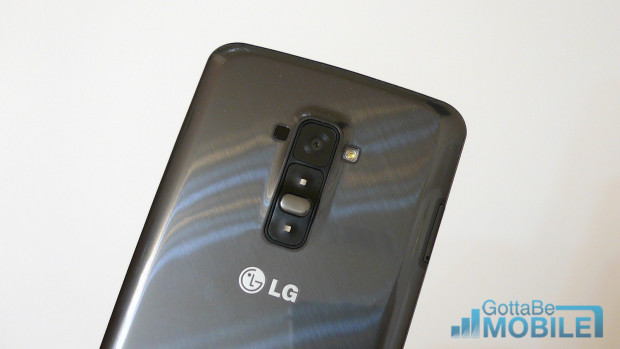 The flagship LG G3 smartphone is poised to offer tons of features many consumers expected from Samsung with the Galaxy S5, not to mention arrive sooner than most expected. While we’ll get into the features and expectations later, here’s what we’re hearing regarding a release date.

The original LG Optimus G was released in November, and last year the LG G2 hit the streets in September. However, it looks like LG will be releasing the new LG G3 much sooner to help battle the competition.

We’ve been hearing rumors of the release date for months. Initially with reports suggesting LG would shoot for an August release date, which would follow the previous years release cycles of being slightly quicker than year prior. That being said, the past 2-3 leaks have all pointed to something much sooner instead. Today ZDNet Korea claims the LG G3 will actually be released in July, with a late June announcement.

Earlier this week though, we heard something slightly different which is why at the moment everything is still officially up in the air. A major leak surfaced earlier this week showing us what appears to be a full retail box already finished and ready for shelves. Something that fueled the fires for the recent May announcement and June release date rumors, but all that report confirmed was a “summer release date” and nothing else. 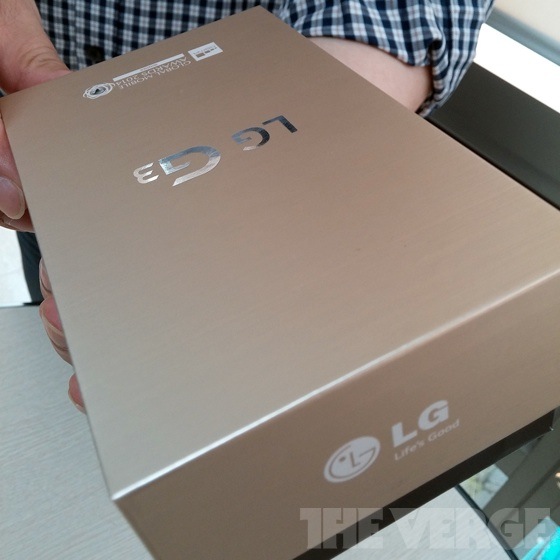 LG is preparing to release a cousin to the LG G3 in Japan sometime in May, a device with super thin bezels and an overall unique design unlike anything we’ve seen before, and that could roll over into the LG G3. That device is expected to be announced on May 1st, according to speculation, which could lend credence to the late May unveil and June release for the LG G3 in the United States.

However, all of this being said, nothing is remotely official until LG confirms it themselves. The LG G2 received a pretty large launch party, even if it wasn’t as hyped as the Galaxy S4 in 2013, but we’re expecting something even better for the LG G3. The ZDNet report states the upcoming LG G3 will be the biggest and broadest product launch in the history of LG Mobile. 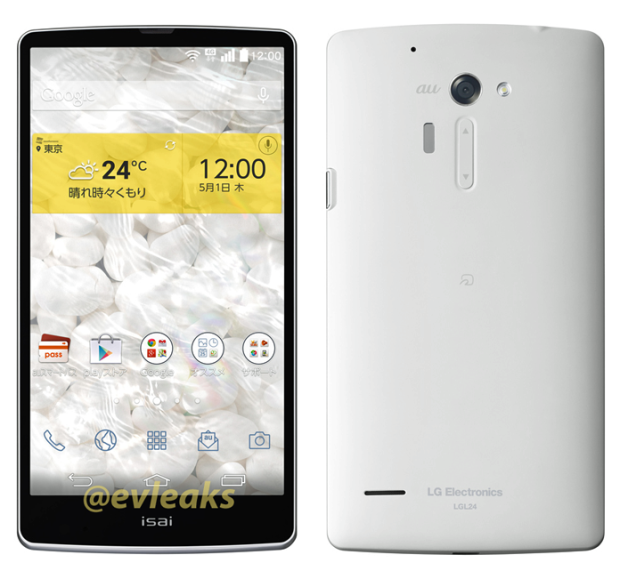 So what can you expect? A pretty impressive phone. So far all accounts suggest the LG G3 is aiming at the Galaxy S5, and will have some stunning specs to do so. LG confirmed the display will be a “Quad HD” screen that’s four times that of a 720p HD display, and we’re hearing that will be a 5.5-inch 2560 x 1440 2k resolution screen. Add that to the sleek device pictured  above, and we’ll have a big screen on a device that’s possibly smaller than the LG G2 from last year.

Prospective buyers can look forward to a powerhouse device with a 2560 x 1440 display that should be extremely impressive. A quad-core processor that’s faster and more efficient than last year – which means better battery life – and a much improved camera to boot. LG G3 rumors suggest 32GB of storage, a micro-SD slot, 3GB of memory for improved multitasking, and a large battery for all-day usage. Either way, this should be one compelling phone.

The LG G2 was recently updated to Android 4.4.2 KitKat, the latest version of Android released by Google, and most likely the upcoming LG G3 will enjoy the same benefits. We’ve seen leaks showing a refined and improved user interface, but again that’s yet to be confirmed.

All said and done, if LG is aiming for a May or June release date we should be seeing and hearing more details in the coming weeks and months. And the same holds true for the rumored July release date as well.