Following all the leaks and speculation last month the new LG G3 was finally revealed with no release date in sight. Rumors have been speculating the launch and official release date could be for months, but this week we’ve received our first concrete details.

Back in April LG themselves announced the LG G3 will be available around the globe before the end of Q2 2014, which is the end of June. This, along with various other rumors had most expecting a mid June release date in the United States and elsewhere, with most carriers offering the smartphone by the end of the month. However, that’s looking less and less likely.

This week rumors reported by The Verge suggest that starting today the LG G3 will be available for pre-order in the UK, with retailers like Carphone Warehouse taking names with an expected release date of July 1st. UK’s O2 carrier is shooting for the same July 1st release date, which is the first solid timeline we’ve heard thus far. However, those in the US will want to read on for more details. 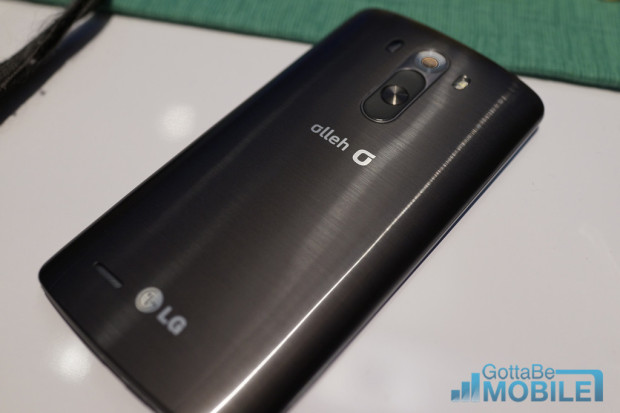 Currently the all-new and impressive LG G3 is only available in LG’s home country of Korea, where it launched the day after the announcement last week. Following the launch of the LG G3 we heard from all major carriers in the United States including Verizon, AT&T, T-Mobile and Sprint, all suggesting they’ll be offering the LG G3 “later this summer” or “coming soon” and other confirmations that were lacking in detail.

That being said, our only possible details regarding an LG G3 release in the United States isn’t a good one. While LG claimed a global release before the end of June, US carriers usually do things a bit different. As a result the LG G3 will likely launch on one carrier at a time, in a staged matter, and one or two could overlap the release date.

Last year the LG G2 first arrived with AT&T, as that carrier has been a strong partner of LG along with Verizon Wireless. Verizon was up next to offer an exclusive 32GB Wireless charging capable G2 with a redesigned rear, which we’re hearing won’t be happening in 2014 with the G3. Although we could see the device land first on AT&T followed by Verizon and then T-Mobile and or Sprint.

Last month a few official press photos of the Sprint LG G3 leaked with a hint on the devices display suggesting a Friday July 25th release date. Seen in the photo below you’ll notice the date in the Circle Clock Widget, which is something we’ve seen in the past from smartphone manufacturers. 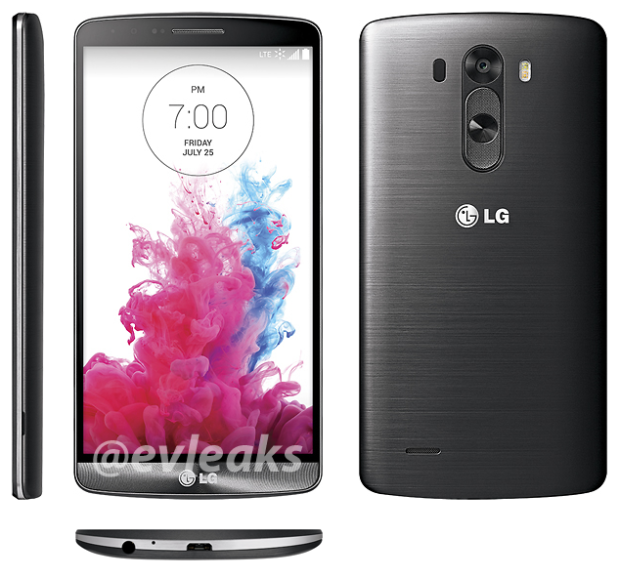 Before the end of May LG G3 announcement we saw official product pages go up on Verizon Wireless, which stirred rumors of release date in the first week of June, but that’s looking highly unlikely. With no announcements or details from any US carriers, including Verizon, the LG G3 is likely at least another 2-3 weeks away from a release by any carrier.

With Verizon already preparing full product pages for its website they could be one of the first to offer the new LG G3 stateside, but without any official announcements this is purely speculation.

The LG G3 has cleared the FCC here in the United States on all major carriers, been announced by all four big carriers as well, and is already available in Korea. At the moment the phone is gearing up to be the biggest launch by LG Mobile, and is poised to arrive in the UK on July 1st. That all being said, we have no confirmation regarding a release date in the United States but will be on the lookout for additional details.