Since being announced back in May the LG G3 release date has been a complete mystery for buyers in the United States, but now we have the final details for all major carriers. This morning, AT&T officially announced the LG G3 will be available in stores nationwide starting on July 11th, making them the first carrier in the US to offer the new smartphone.

Consumers have been patiently awaiting official details after the unveiling of the LG G3 back in May, where the company showed off the new phone but revealed nothing about a release date. Now over a month later we’ve heard from all carriers in the US but Verizon, although leaks give us a good idea on its release date as well. Below is everything we know about the LG G3 release date across all four major carriers stateside. 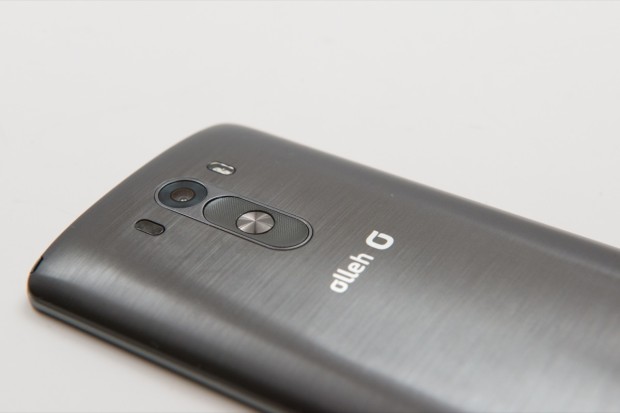 With the Samsung Galaxy S5 and HTC One M8 both readily available, consumers have been looking forward to what else is on the horizon for later this summer. One of many upcoming devices is the new G3, and it will finally arrive later this week, then hit all carriers by the end of next week.

LG’s flagship G3 smartphone was released in Korea the day after being announced, on May 28th, but now more than a month later no US carriers are offering the device. Not yet at least. The first official announcement came from T-Mobile, who confirmed the LG G3 will be released on July 16th, and now we’ve heard from AT&T and Sprint as well.

This weekend we confirmed Sprint will be offering the LG G3 starting July 18th, and pre-orders will go live for prospective buyers on the 10th for those looking to reserve their own handset. It appears the $199 pricing term with a new 2-year contract is on board, as expected, as well as monthly payment plans for those who’d rather pay zero up front. A new option that all carriers offer these days. 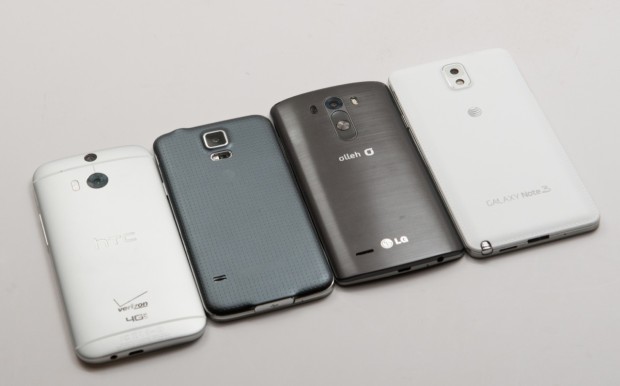 As we mentioned above, AT&T has also shared their LG G3 release date details bright and early this morning after the long holiday weekend for those in the United States. Just like with the G2 last year, AT&T will be the first carrier in the US to offer the new G3. The LG G3 release date on AT&T is July 11th, then a few days later T-Mobile will be up next delivering the smartphone to its customers on the 16th.

Read: LG G3 vs LG G2: What Buyers Can Expect

Sprint will follow both AT&T and T-Mobile by releasing the G3 nationwide with its own 4G LTE (Spark) network on July 18th, and that marks three of the four major US carriers. So what about Verizon? So far Verizon is the only carrier here in the US that has yet to announce pricing, pre-orders, or availability of the new LG G3.

That being said, we’re almost certain the Verizon LG G3 will arrive on July 17th. Last month the popular leakster who gets information early, evleaks, reported July 17th will be the launch for Verizon. Of course that’s only a leak and has yet to be confirmed, but given his accuracy in the past it’s fairly safe to assume the 17th will be the day. 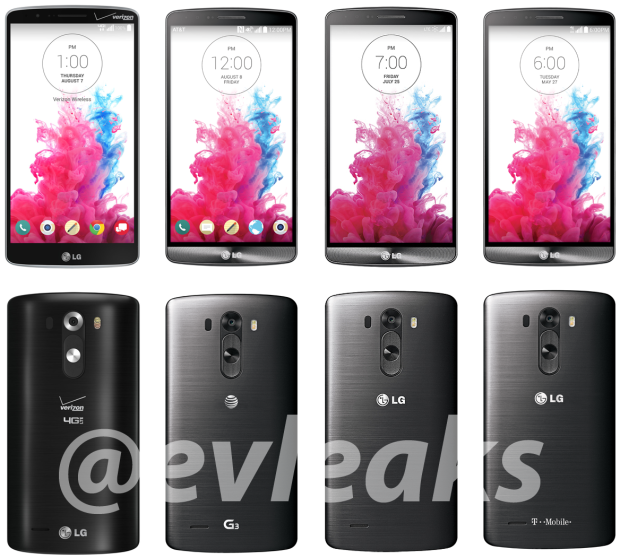 The image above was also recently leaked and provided by the same source, giving us a look at the new LG G3 across all four major carriers here in the United States. Verizon has a slight exclusive, as expected, offering a black model with aluminum accents for the camera and buttons on the back, while other carriers have titanium colored models with black accents.

All the details have finally arrived and come together. While the LG G3 release date information and dates arrived later than expected, consumers can now rest assured knowing their carrier will have the device in the coming days.

Read: LG G3 Review: One of the Best Android Phones Around

For those wondering what all the excitement is about, the link above should explain everything about the new LG G3. Offering a stunning 5.5-inch Quad-HD display with a 2560 x 1440 resolution while still being smaller than devices with smaller screens. It has stunning battery life, and an exceptional camera with first of its kind features. Users will want to consider the LG G3 this summer.