The last time we saw the upcoming LG Miracle/Fantasy Windows Phone was in the form of a couple of photos that gave us a closer glimpse at what figures to be one of LG’s announcements at the upcoming Mobile World Congress at the end of February. Today though, the device has leaked out in a hands-on video and some even clearer photos which should give those of you interested in the device an even better feel for the device.

The LG Miracle will likely be one of a possible four devices that the company will announce at the end of February. And while the other three are all powered by Google’s Android operating system, the Miracle will be using Microsoft’s Windows Phone OS.

The hands-on video, which you can see below, doesn’t offer anything that we haven’t already seen, but it’s nice to see the phone in the action:

The device is expected to launch with a four-inch WVGA NOVA display, 8GB of on-board storage space, a 1GHz Snapdragon processor, a VGA front-facing camera, a 5MP rear camera, and an HSPA radio. 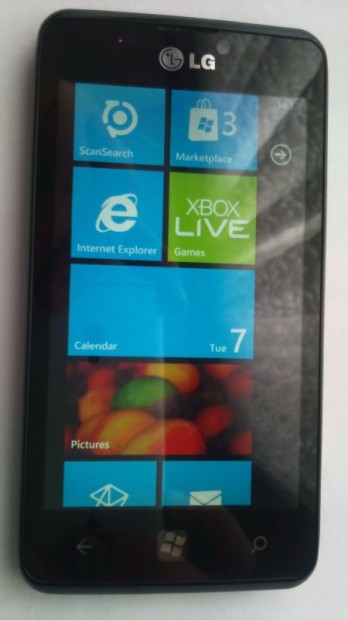 You read that correctly.

No 4G LTE to be found here. 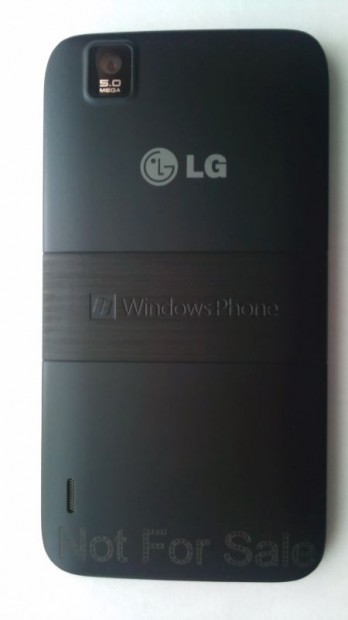 If you want those speeds that can reach up to 10 times faster than normal 3G, and you want it from a Windows Phone, you’re going to have to take a look at the upcoming Nokia Lumia 900 for AT&T. 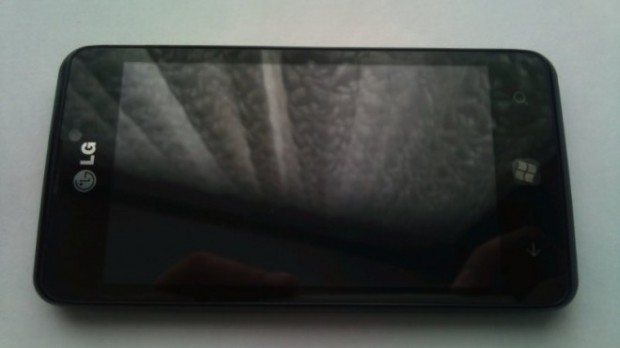 As for the LG Miracle’s release date and potential carriers, no word yet on either. However, we wouldn’t expect it to launch too long after the conclusion of the Mobile World Congress on March 1st.