Remember the LTE-toting LG flagship we saw show up in a mysterious render last week? The one that LG confirmed earlier today would have Street Fighter IV as an exclusive for three months? Well, it has shown up in the wilds for the first time on Korean site Media Daum showing off its gorgeous HD screen and it’s odd, patterned backside complete with LTE logo and camera.

We also get a quick glimpse at its software which is likely going to be Android Gingerbread at launch, upgradable to Android Ice Cream Sandwich at some point after launch. 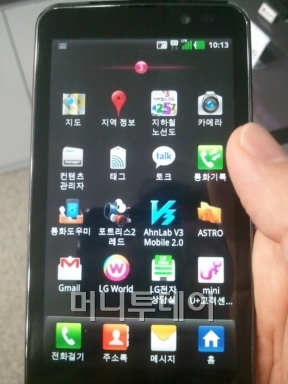 In other words, this here is a beast. 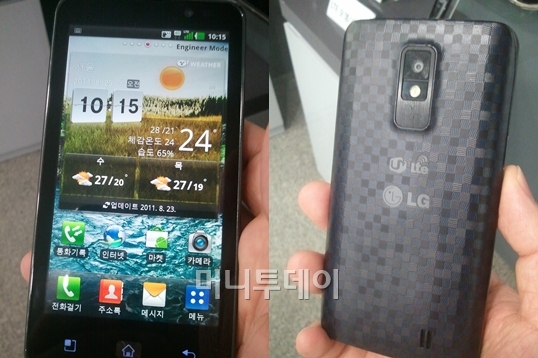 The device apparently will launch in Korea first as the LG Optimus LTE (U+) and will arrive elsewhere as model number LG LU6200 at some point during the month of October.