LG’s forthcoming Android smartphone with a flexible display, rumored to be named the G Flex following the new G branding convention introduced with the LG G2 (reviewed), now appears in the first set of official leaked images. The handset is expected to launch next month in an effort to compete against rival Samsung’s recently unveiled Galaxy Round. Both devices will have a flexible AMOLED display panel, though like the Round, it’s unlikely that the G Flex will have a malleable screen. Instead, in this early stage of flexible displays, the G Flex will likely just have a stationary curved screen that users cannot adjust.

Images posted on CNET of the LG G Flex show a device with a buttonless exterior in a design that is consistant with the current LG G2 flagship. The device appears to be a curved LG G2. If this is the case, then the power and volume buttons will similarly move to the rear of the device. 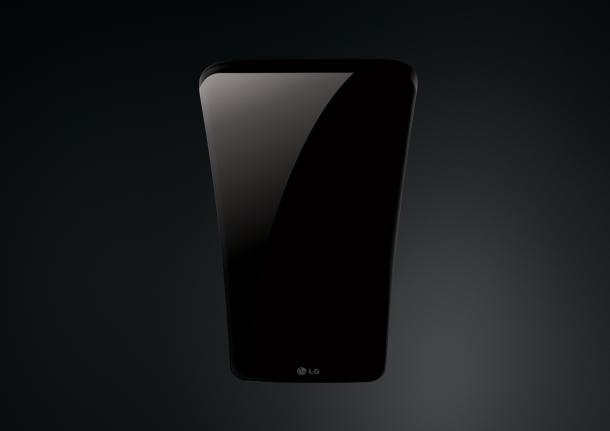 And according to a report on Engadget, the G Flex is said to have a rather large 6-inch display, putting it in the company of Samsung’s 6.3-inch Galaxy Mega (reviewed) and Sony’s 6.4-inch Xperia Z Ultra.

Unlike the competing Samsung Galaxy Round, however, the LG G Flex will have a different screen curvature. Whereas the Galaxy Round has a screen curvature around the vertical axis, the G Flex will have a curvature on the horizontal access that is more similar to older Samsung devices, like the Galaxy Nexus and the Nexus S; though the Galaxy Nexus and Nexus S featured a curved display, those phones did not have a flexible screen.

The benefit of a flexible display at this time is that users will get a durable screen that is more resistant to breaks than the glass panels on today’s phones. In the future, flexible displays hold greater possibilities for screens that can fold, roll up, or morph into different shapes, augmenting the way users interact with a touchscreen device. 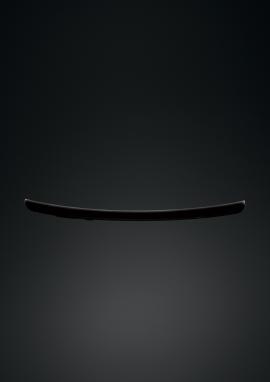 Right now, the Galaxy Round debuts with new gestures that active the phone when the phone is pushed to tilt on its curves. It’s unclear if the LG G Flex will feature similar user experience extensions that come with a phone that can tilt and rock back and forth when placed on a flat surface, like a tabletop. However, it is believed that LG chose its horizontal access curvature because the phone will better hug the face and make it more comfortable to use the phone for longer periods for voice calls.

LG’s LG Chem subsidiary had also announced that it will begin producing flexible batteries. It’s unclear if such batteries will be making their way into the G Flex next month, but the future of morphing phones is closer than you think.