It appears that LG has something pretty delightful up its sleeve in the form of a device that is supposedly called the LG LU6200 which looks to be the Korean manufacturers next flagship smartphone. Unfortunately, it appears that this device will likely be a Korean-exclusive at launch with a global launch coming shortly afterward, similar to the launch of the Galaxy S II.

So what’s so exciting about the LG LU6200? Well, it appears that it’s going to be the first LG handset with a true HD screen. Rumor has it, it’s going to feature a 4.5-inch screen with 1280 x 720 pixels and will also feature AH-IPS display technology. This is technology that has won accolades over Samsung’s Super AMOLED display. Yeah, it’s pretty exciting. 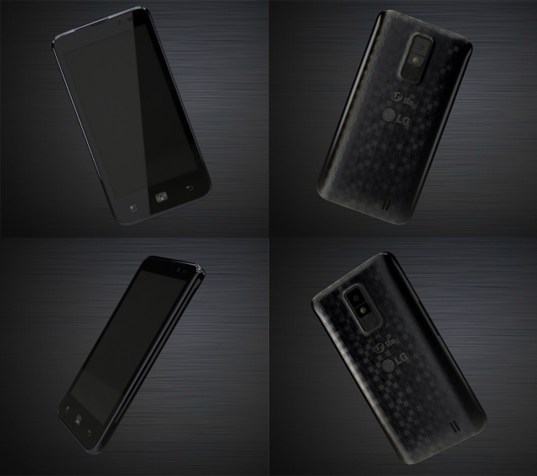 The LU6200 is also rumored to be powered by a Qualcomm Snapdragon chipset that features a dual-core 1.5GHz Scorpion processor, a Adreno 220 GPU, and 1GB of RAM. It will also have an LTE radio on board.

In addition, we should see NFC support, Wi-Fi, an 8MP rear camera, a 1.3MP front-facing camera and an absolutely massive battery that apparently is 1,830 mAh. All of this will apparently slip into a form factor that measures 10.5mm.

This will likely be the phone that LG offers during the holiday seasons and boy, we are looking forward to it. Those specs and LTE? It looks like LG might actually be able to wash away the pain of the G2x on T-Mobile.