LifeBook MH380 One of First Netbooks Announced with Pine Trail 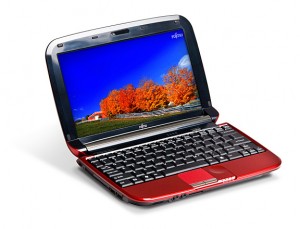 Fujitsu sure isn’t wasting any time jumping on the Pine Trail bandwagon. The company just announced the LifeBook MH380, one of the first netbooks with the new Intel Atom N450 processor. The LifeBook MH380 weighs in at 2.97 pounds and has a battery rating of ‘up to’ seven hours with a six-cell battery.

The trackpad on the MH380 looks tiny, but there appears to be some kind of indent next to it that could act as a pointing device. I’ve asked Fujisu for more info about it.

The LifeBook MH380 has an MSRP of $449 and will be available via Fujistu and select retailers in January. 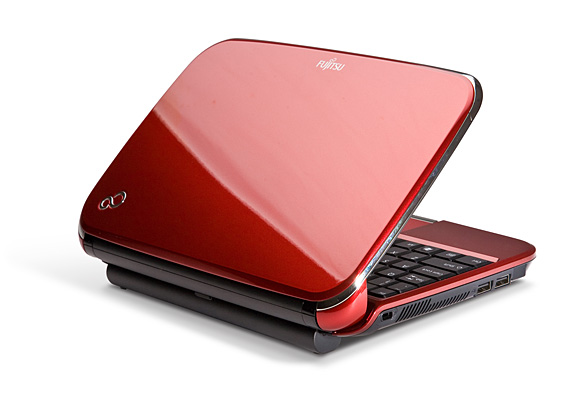