Apple initially introduced and teased the all-new Mac Pro back in June during the company’s WWDC event, letting attendees take a peek at the new computer, but only behind sealed glass where it couldn’t be touched. The new Mac Pro has been completely redesigned from the ground up, ditching the traditional tower design and going for a sleek cylindrical look that Apple thinks will be the next generation of desktop computers. 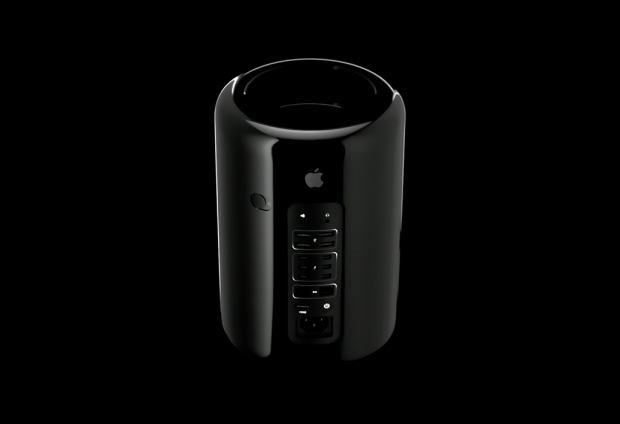 We knew the Mac Pro would arrive at some point this month, as Apple provided more details back in October. The Mac Pro will start at $2,999 when it goes on sale tomorrow and this will land you a computer running a 3.7GHz quad-core Xeon processor, 12GB of RAM, dual FirePro D300 graphics, and a 256GB solid-state drive. For $3,999, you can go a step up and get a 6-core processor, dual FirePro D500s and 16GB of RAM.

You’ll also be able to customize the Mac Pro and put in the internals that you want, but Apple hasn’t yet detailed what customers will be able to customize and how much it will cost. Past estimates have claimed that a fully-loaded Mac Pro machine could cost as much as $14,000, but we’ll have to wait and see what prices are like for upgrades with the new machine.

On thing’s for sure; insane computing power isn’t cheap, and just the starting price of $2,999 is something you don’t see every day with computers. You’ll definitely cough up the cash if you need the processing power for your intensive projects, and the new Mac Pro is certainly one of the most expensive computers we’ve seen.