The Mac Pro release date is getting closer as Apple posted a new Mac Pro video late Friday teasing viewers with glimpses of the new design and not much else.

The video didn’t hint at a Mac Pro price, which could be as much as a cheap new car when maxed out, but it does deliver 1080P footage of the new Mac Pro.

The 50-second Mac Pro Cinema Ad features upbeat music that sounds a bit like James Bond meets Mission Impossible, with quick looks at the Mac Pro 2013 design before closing with flashes of the earth, a ring of fire and a dilating pupil. 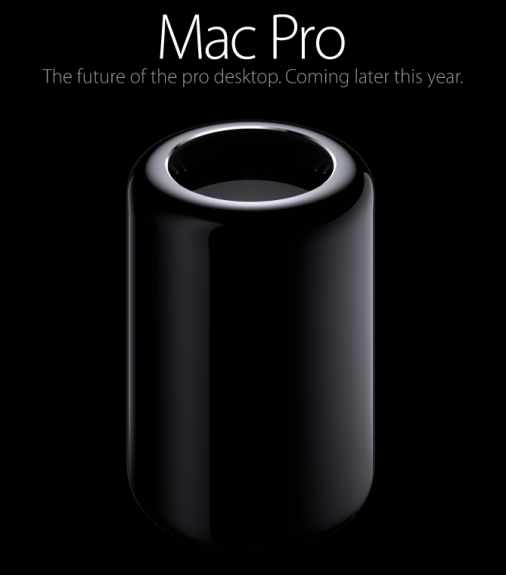 Apple shows the first ad for the new Mac Pro, with a Fall 2013 release teaser at the end.

While the new Mac Pro video doesn’t offer up a firm date, we are treated to the Fall 2013 Mac Pro release date timing once more. Check out the Mac Pro Cinema ad below.

This is the first time in recent memory that Apple posted an ad for an unreleased product, which hints at a new Mac Pro release soon. This is the first real Mac Pro update in several years. Apple updated some small options in June 2012, but that is a very minor change compared to the new Mac Pro.

While Apple doesn’t often post ads for unreleased products, we do occasionally see Apple ads show up online before appearing on TV, so this isn’t completely out of left field.

It appears Apple is showing the Mac Pro Cinema ad in movie theaters in the U.S., adding to the hype for this machine aimed at creative users and professionals that need an extremely powerful Mac.

Apple announced the new Mac Pro at WWDC 2013 in June, showing off the powerful machine which will run OS X Mavericks and can support up to three 4k displays at once.

The new Mac Pro will use PCI Express flash storage, come with Thunderbolt 2 support and use new iNtel Xeon processors alongside fast RAM. The device comes with dual GPUs standard.

In Apple fashion the new Mac Pro design is a major part of the product and of this ad. The small black Mac pro design is sleek yet still able to contain powerful hardware the needs to stay cool. 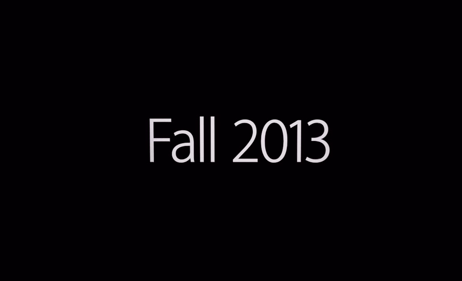 We could see a new Mac Pro release date in September or October when we could also see new MacBook Pro models and the OS X Mavericks release.