This does not replace OS X Yosemite on your Mac, but it does allow an option to run Windows 10 on your Mac when you start up. Microsoft recently released Windows 10 with a collection of exciting new features and upgrades designed to address complaints with Windows 8 and Windows 8.1 as well as add in new options for users.

The Mac Windows 10 support only works on select computers, so you’ll need to make sure that your MacBook, MacBook Air, MacBook Pro, iMac, Mac Mini or Mac Pro make the cut before installing Windows 10 on your Mac. 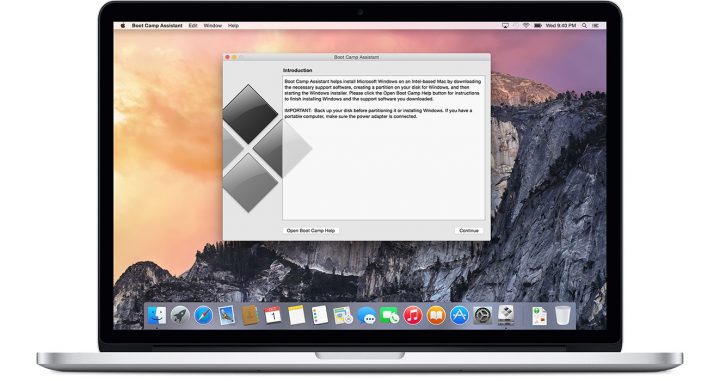 What you need to know about Windows 10 Bootcamp support on Mac.

One major reason to install Windows 10 on a Mac is to get access to Windows only apps that you might need for work or to play Windows games on a Mac. When using Windows 10 on a Mac, users can still use the USB 3, USB C, Thunderbolt ports, SD card slots, DVD drives as well as the Apple keyboard, trackpad and mouse.

The following Apple computers support Windows 10 in Bootcamp. The performance will vary based on the configuration that you use and you will need space on the internal hard drive for this to work.

Click on the Apple logo then on About this Mac to see if your computer is one of the supported models. 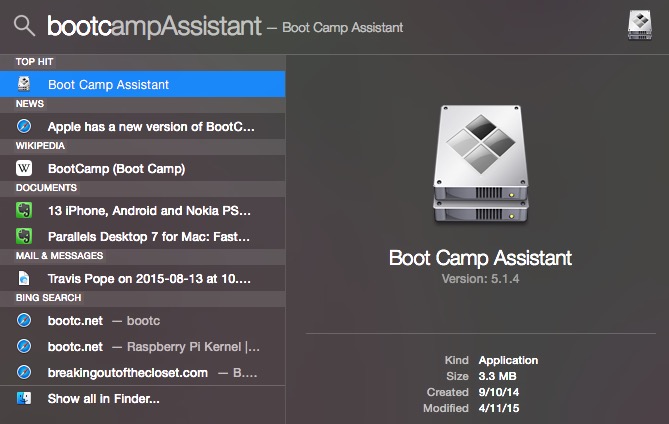 Use the Windows 10 Bootcamp Assistant to install or upgrade to Windows 10.

Apple warns that if you are upgrading form a 32-bit version of Windows you need to back up your Windows files and install a new 64-bit version using the Bootcamp Assistant.