The closest you’ll get is a paid Madden 15 demo opportunity with the new EA Access subscription that just launched today. The description makes it sound like you can play more than just a Madden 15 demo for your money, and progress carries over to the full game.

The confirmation comes just a day ahead of the potential Madden 15 demo release, and right as EA rolls out a new service that lets users pay to play games like Madden 15 early on Xbox One. 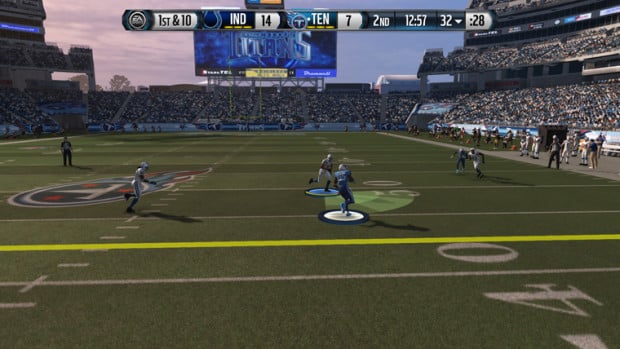 There is no Madden 15 demo release planned according to EA.

The last four Madden releases included a demo that arrived about two weeks before the new Madden release. We expected a Madden 15 demo on August 12th, or soon after EA takes the stage at GamesCom to talk about upcoming games.

Today, in a series of Tweets EA Sports Madden NFL Twitter account confirmed that there is no Madden 15 Demo release in the works. This is a change from previous years, but EA is pushing full force with changes to the Madden experience this year.

@SayGoDk There will not be a Madden NFL 15 demo.

@WillDuBeast There will not be a Madden NFL 15 demo.

Although it is surprising that there is no Madden 15 demo release this year it is not an outright shock. In late July EA announced a special program called EA Access on the Xbox One. For $5 a month or $30 a year gamers get access to Madden 25, FIFA 14, BattleField 4 and Peggle 2. 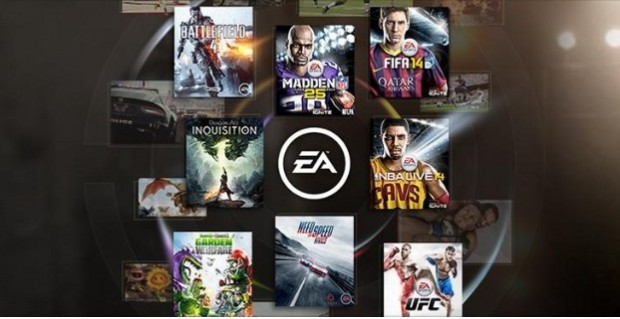 EA Access is where you’ll find the only Madden 15 demo, and it’s one you’ll need to pay for.

In addition to the full versions of these games, that fee also unlocks the ability to play Madden 15 early. This is as close as you’ll get to a Madden 15 demo this year, and it will come at least 5 days before the new Madden release.

You won’t find this paid Madden 15 demo, or early access, on any system other than the Xbox One. To play you’ll need to subscribe on the Xbox One Game Store.

Unlike a Madden 15 demo release that would include just a few teams and options, EA Access describes the Play First feature in a way that sounds like you can play the full game before the Madden 15 release, and your progress carries over.

“If you’re an EA Access member, you can download upcoming EA games five days before the release date to play for a limited time. Madden NFL 15, NHL 15, FIFA 15, NBA LIVE 15 and Dragon Age: Inquisition are all included, with more to come. If you love it, buy it, and you can pick up right where you left off.”

Although this sounds a lot like a paid Madden 15 demo, EA is not calling this a demo and it does sound like users will get more. If you are only excited about a few EA games, it may be worth your time to get the $5 monthly subscription for August and September so you can play the other games early as well. In addition to the early access you’ll get 10% off EA games and DLC purchased on the Xbox One.

If you want to get the best Madden 15 deal, you can snag a high Madden 25 trade in value and bonus coupon that combines with a pre-order bonus to pull the price of Madden 15 down to $15. You can then use EA Access to play Madden 25 until the Madden 15 early release arrives on Xbox One.

This year there is a special edition of Madden 15 that includes $40 worth of Madden Ultimate Team packs, to help users get started. We already know of several midnight Madden 15 release date events, and more details may appear in the coming weeks.