One of the biggest things we hear from EA Sports about the new Madden 16 release is that it will bring a greater level of realism across a collection of new Madden 16 features coming this year.

The Madden 16 release date is August 25th, with an early release on Xbox One through EA access on August 23rd. Madden 16 arrives on PS4, Xbox One, PS3 and Xbox 360 on the same day.

Here are the important Madden 16 ratings details you need to know now. 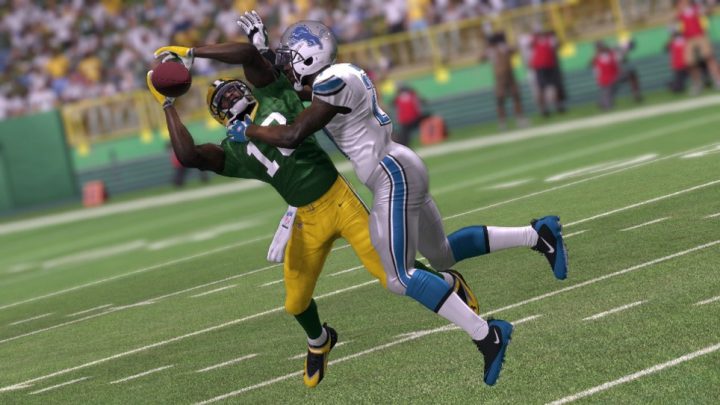 Count on the first Madden 16 ratings release in about two weeks.

The Madden 16 ratings release date is likely coming in two and a half weeks. Last year we saw the first Madden player ratings arrive on July 21st. This was a Monday, so there is a very good chance EA Sports will announce the Madden 16 ratings for rookies on July 20th or July 21st this year.

If EA sticks true to form, you will be able to see the top 10 Madden 16 ratings for rookies around this time and download a spreadsheet of all Madden 16 rookie ratings.

As we move into early August you can count on Madden 16 team breakdowns that focus on the overall rating for each of the teams. EA Sports traditionally breaks this down by division and includes the top four players on each team as part of the highlight. 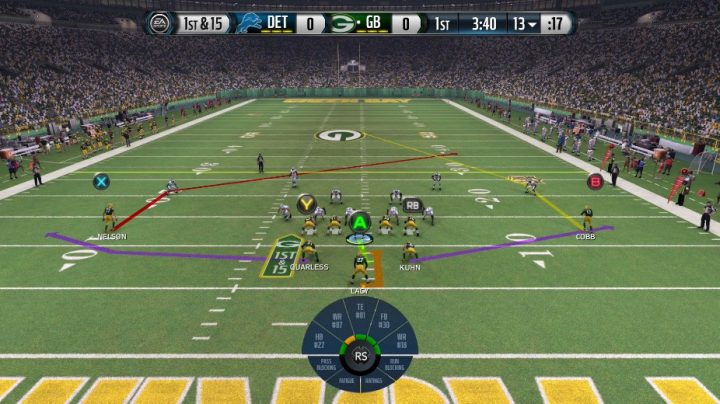 Madden 16 ratings impact how you play and how good your team is against opponents.

If you don’t see your favorite player listed on the individual Madden 16 player ratings, you may find them on this listing. Expect to see the East, West, North and South listed during a span of four days in early August.

The next major Madden 16 ratings update will likely come a few days before the Madden 16 release date, to catch up with the fluctuations that happen as players prove themselves in preseason games.

The Madden 16 release date brings the end to the 16 year run of Donny Moore’s influence over the Madden ratings. Moore announced on Twitter that he is retiring from his role at EA Sports as the Madden Ratings Czar.

After much thought & consideration, I have chosen to step away from @EASPORTS & announce my retirement as the Madden Ratings Czar

Moore is responsible for the Madden 16 ratings, according to Polygon. Going forward the team he leaves behind at EA Sports will use the same tools and methodology to deliver weekly Madden 16 player ratings updates throughout the season and into future versions of Madden.

ESPN’s fivethirtyeight blog details what goes in to Madden ratings including the major jump in player traits that influence a rating from earlier games. You can even see what your Madden 16 rating would be based on your skills and athletic prowess.

The ratings change throughout the season using notes from game play and from football sources that cover the players and schedules in detail. This year Moore will not be at the helm of the Madden 16 player ratings as they change through the season.

If you want to know how the Madden 16 ratings may come in, you can use some of the data that EA Sports uses and mix this with NFL Combine data to come up with the Madden 16 rookie ratings. Madden-School did the math to rate over 700 rookies and deliver a long list of predicted Madden 16 player ratings for the incoming players. 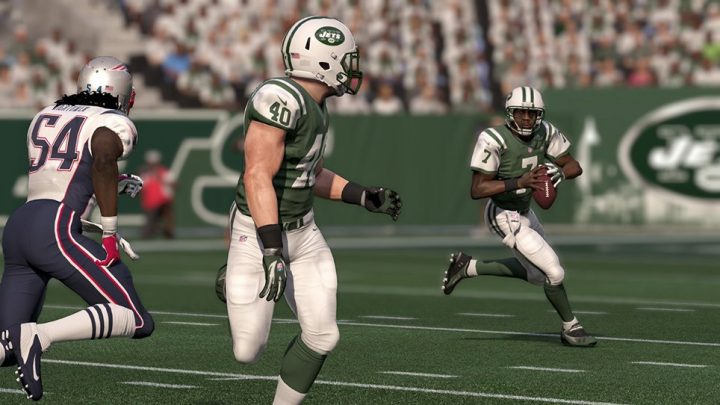 See the largest list of Madden 16 player rating predictions yet.

For an early look at how the Madden 16 rookie ratings may shake out you can check out the full list of rookie players and potential ratings. With this you can see potential speed, accuracy, strength and agility ratings for 736 rookies.

We have a long wait for the official Madden 16 team ratings, but Madden-School delivers an early look at NFL teams in Madden 16. So far you can see five teams broken down including;

Each of these breakdowns includes the offensive and defensive strategies for the team in Madden 16 as well as impact players and important newcomers to the teams. As part of the breakdown the author also highlights strengths, weaknesses and an overview for each team. More teams will come in the run up to the Madden 16 release date.