You know the Madden 16 release date is getting close when EA starts to share the Madden 16 player ratings. Following up on a fun tradition the top 10 Madden 16 rookie ratings are the first official Madden 16 ratings to arrive and they include rookies reacting to their ratings on camera.

Madden Season is starting and here is a fast look at the top 10 Madden 16 rookie ratings and how the real-life players responded to their rating. As rookies don’t expect a lot of incredibly high-marks, but like the rookies themselves you might be surprised with the ratings. 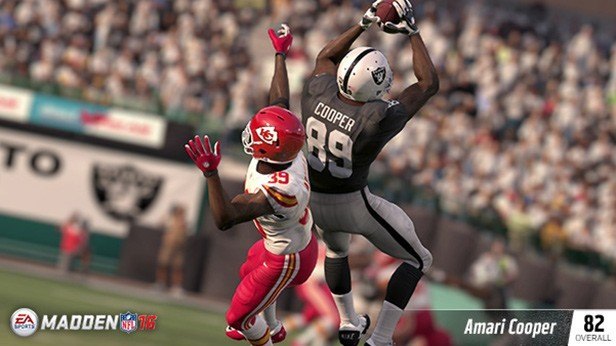 The first Madden 16 ratings are confirmed.

The Madden 16 release date is August 25th and there is a new special edition Madden 16 Xbox One bundle that includes a free copy of Madden 16 and a year of EA Access. With EA Access players can play Madden 16 five days early on the Xbox One.

Thankfully we don’t have to see our own ratings in Madden 16, as they would likely be much lower if we are true-to-life. For players who invest time, and sometimes money, into Madden Ultimate Team mode, this will, give you hope for a rookie pack and the upcoming Madden 16 ratings will help you start to assemble the team you want in your head. 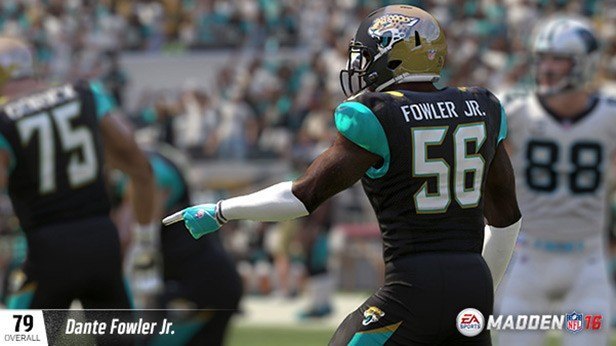 As the players mention in the reaction video, these Madden 16 ratings can go up. A team inside EA Sports monitors player stats and performance throughout the season to update stats with upgrades and downgrades based on real-world performance.

Click to see the most exciting new Madden 16 Features