The Madden 17 release date is just over a month away and EA Sports is finally sharing the Rooking Ratings for Madden 17. The company starts with the top 10 rookies in the game, showing off their Madden 17 ratings.

Every year EA strings out the release of the full Madden ratings over the month leading up to the new Madden release date, and it’s now in full swing.

We know a lot about how Madden 17 vs Madden 16 compares with many new features including better physics, new running game options and ratings that actually matter. 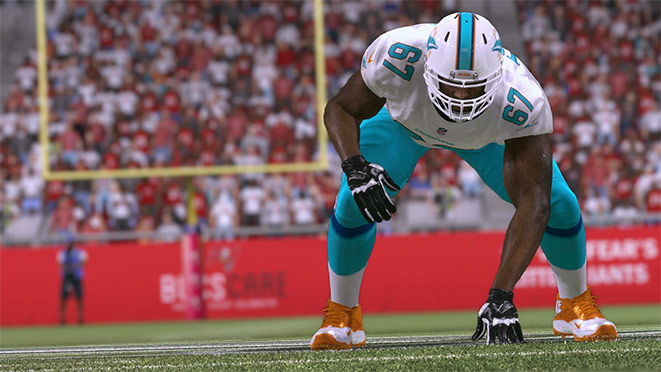 What you need to know about the best NFL rookies and their Madden 17 ratings.

Reading through what’s new in Madden 17 you’ll see multiple mentions of how rating now impact the play in new ways. Of course the player ratings mattered in the past, but it looks like Madden 17 ratings matter even more than ever.

Following up on the grand tradition of telling NFL rookies their ratings with a camera pointed at them, here is a look at NFL Rookies reacting to their Madden 17 ratings.

The reactions are not always positive, and this year they actually put the players on the phone with the team at Madden in charge of player ratings.

Here is a look at the first Madden 17 ratings including the top 10 Madden 17 rookies.

These are the starting Madden 17 ratings, which will change throughout the season. If you visit the EA website you can see more of the ratings for each of these players.