Ten One Design offers the Magnus Mini for the Apple iPad mini. This small accessory holds the iPad mini up on its side in landscape orientation creating a nice viewing experience when used at one angle or a comfortable typing experience at the lower angle.

The tiny stand grabs hold of the magnets built into the one side of the iPad mini and doesn’t let go easily. It takes two hands to remove it, but it’s so small users won’t need to remove it if they just want to pick up the iPad for a minute and then return it to the desk. 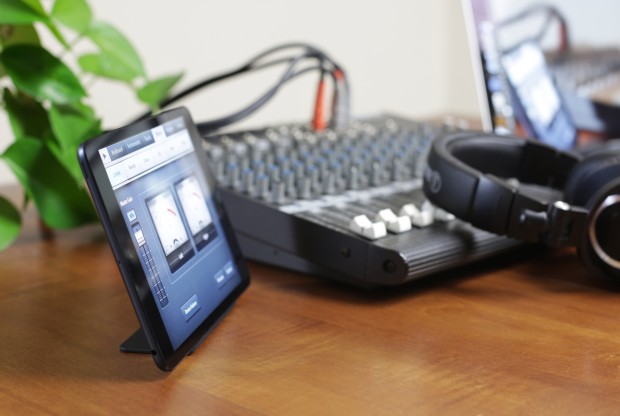 The strong grip keeps the iPad mini safe. It won’t easily fall over or fall off the magnetic stand.

Ten One Design makes a Magnus for both the iPad mini (Magnus Mini – $29.95 direct) and the iPad Air (Magnus – $39.95) both available through the company’s online store.

We’ve enjoyed the Ten One Design products we’ve tested here at GottaBeMobile. That includes the version of the Magnus that we covered last fall and really like. The trend continues with the Magnus Mini stand for the iPad mini.

This stand made of a hard rubber material takes up almost no space if a person wants to break Ten One Design’s rules and take it with them. We say this because Ten One Design’s own ad copy describing the product says, “… leave it at home, OK?” That’s because the Magnus Mini performs best on a nightstand or desk at home or the office, since users must remove their iPads from any case that covers the magnetic side on the left of the iPad when in portrait mode. The stand won’t hold to any of the other sides since it uses the magnets in the iPad to hold the edge and stand the iPad up. 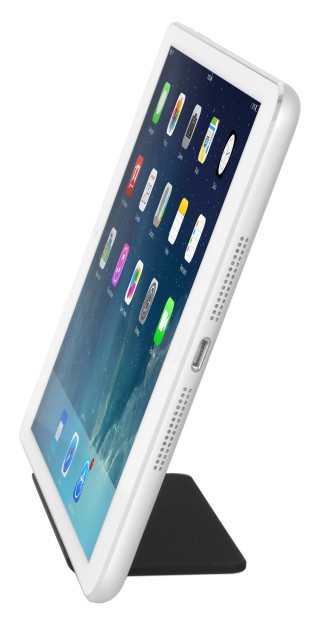 The version for the larger iPad comes in an aluminum. We wish the iPad mini version did as well because the rubberized surface collects lint and starts to look ugly. We tried to brush it off and found it nearly impossible to remove the tiny fragments of dirt. 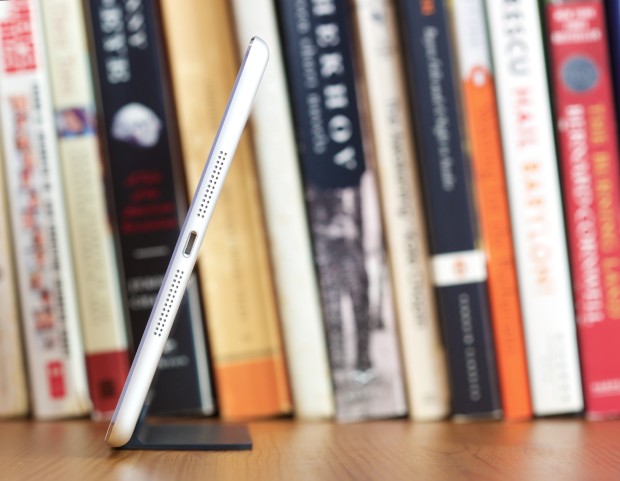 When the iPad sits on the stand it looks like the iPad is standing up all by itself. You have to look closely to see the sliver of material under the edge. 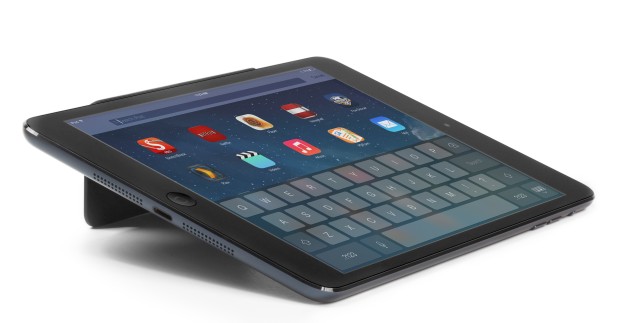 The Magnus Mini from Ten One Design will serve people well if they use their iPad mini mostly at home or work without a case on it. We could also see people buying these to use for kiosks at trade shows or in educational settings. We don’t recommend it for use with an iPad that stays in a case 24×7. It will annoy these users. They should get a case that doubles as a stand and forget the Magnus Mini. 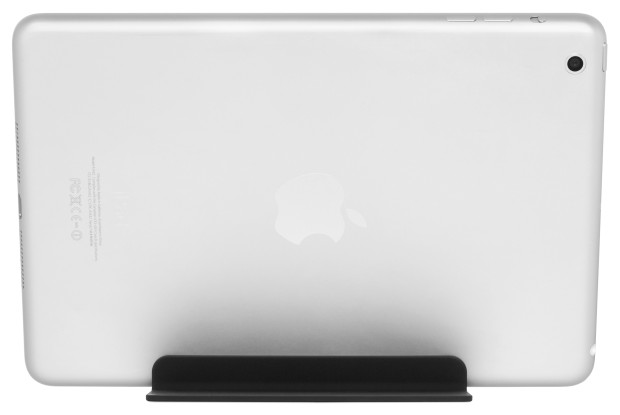 Despite the limitations described, we love the Magnus Mini anyway. It’s one of those accessories that looks so obvious, but only after you see it the first time.