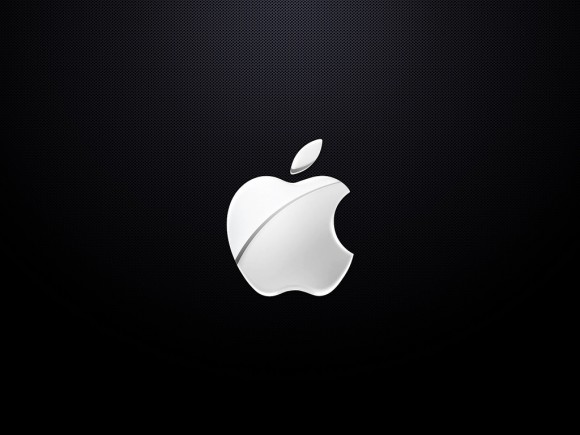 A robbery suspect was shot and killed today at an Apple Store in San Diego after a shooting guard opened fire after an attempted burglary at the Otay Ranch Town Center in Chula Vista. According to the report by the San Diego Union-Tribune, police were called to the location just before 7AM after a plainclothes security guard and the store manager witnessed two men smashing their way into the store and attempted to grab a bunch of merchandise. When confronted by the guard, one of the men apparently pulled out a handgun and threatened him at which point a gun battle occurred with the trio leaving the store, hopping into a silver Acura and driving away.The driver of the car was killed and the vehicle crashed into a light pole in the mall parking lot. The two other occupants then got out of the car and ran until they were captured after a short manhunt.The security guard and the store manager were unharmed in what is said to be the third robbery attempt at this Apple Store location.