Beginning Tuesday, AT&T’s HTC HD7S Windows Phone 7 handset will begin to receive the Mango software update, though HTC and Microsoft are rolling out the software upgrade gradually in batches so don’t fret if you’re not among the early ones to see a notification for the update. 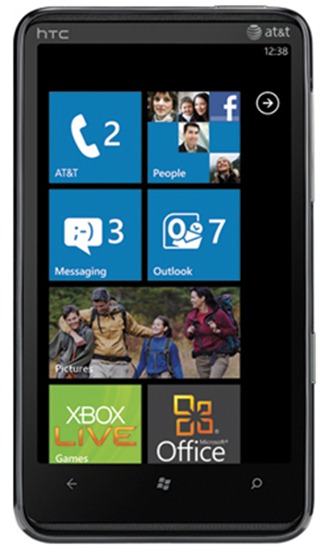 Unfortunately, Mango will not be an OTA update. Users who receive the upgrade notification on their handsets will need to plug into the Zune desktop software to upgrade to Mango.

The update has been rolling out to several Windows Phone 7 on AT&T as well as on rival carriers, including the HTC Surround, LG Quantum, some versions of the Samsung Focus, the HTC Trophy, and Sprint Arrive.