Wether you are a casual fan of college basketball or a hardcore follower of your school and team we have what you need to watch and follow March Madness 2016 on your iPhone, Android and computer.

When Does March Madness Start? 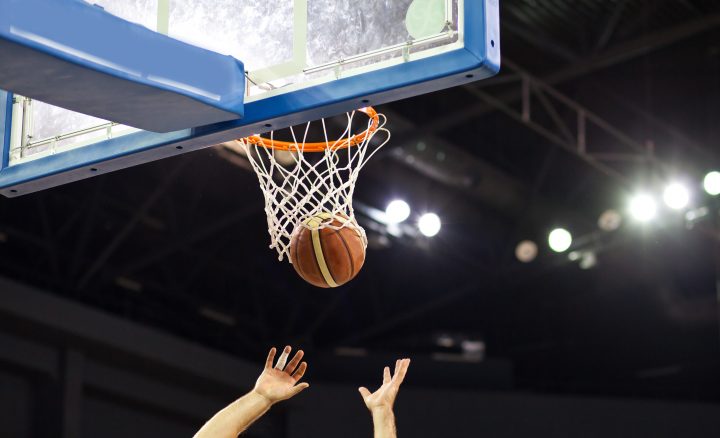 March Madness starts on March 15th with the first Four, and continues throughout the month with games straight through to the second round. There is a short break before the Sweet 16 and then another before the Final four.

Above you’ll see a breakdown of the dates. You can click here to see an up to date March Madness 2016 schedule that will help you find the games on TV.

What is March Madness? 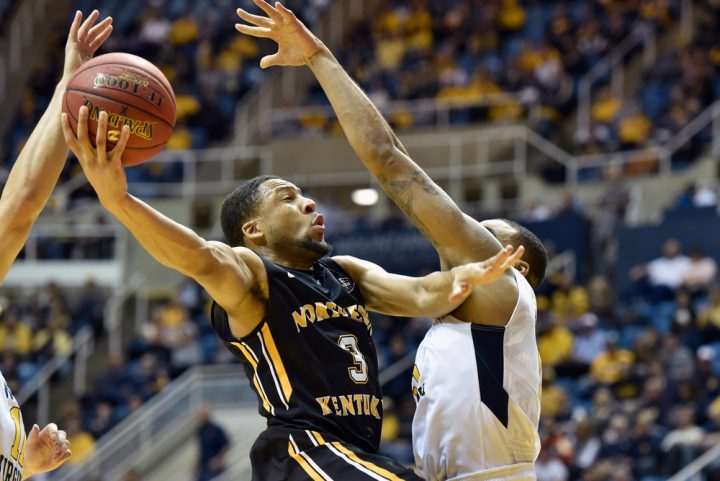 March Madness is the name of the NCAA college basketball tournament that takes place in the month of March. The tournament ends in April, but it is still collectively known as March Madness. You may hear some people refer to it as “The Big Dance”, but March Madness, Sweet Sixteen and Final Four are more common.

If you love to work out your March Madness 2016 bracket on paper so you can work through your picks with a pencil and eraser. It’s also handy to have a printed copy while you watch in case you are watching March Madness live on your phone or talking trash to other people in your office pool.

Here’s your printable March Madness bracket, courtesy of Sports Illustrated. You can Save this PDF or print it out. 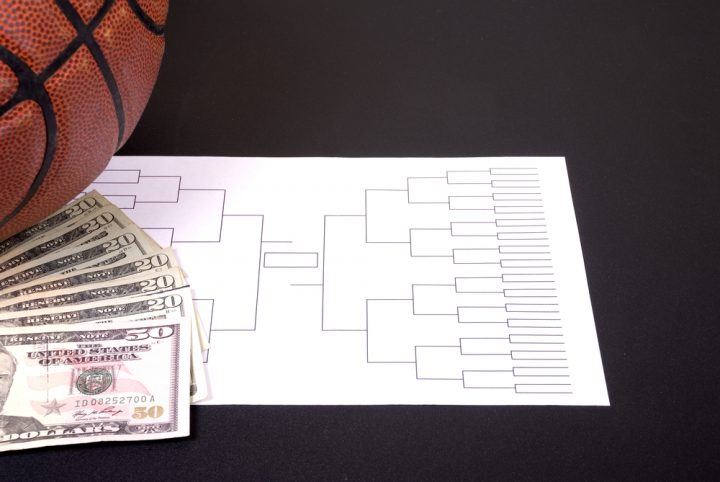 The best place to get a printable March Madness bracket.

How Can I Make a March Madness Bracket Online?

You can use several tools to make a March Madness Bracket online. Most of these will let you make a free March Madness bracket online, and you can then share or print it. You can sign in to these services and it will track your progress.

You can use CBS Sports to make an online March Madness bracket. You can also use this to manage a pool with your friends, family or coworkers.

How to Make a March Madness Bracket on iPhone & Android

For fans that want to manage a March Madness bracket on the iPhone or Android there is one choice that stands out among all the rest.

The ESPN Tournament Challenge app allows you to make a bracket and track your progress. You can also enter to win prizes without the need to put any money in.

Download the ESPN Tournament Challenge app for iPhone or Android.

How to Watch March Madness Live

You can watch the 2016 March Madness live on iPhone, Android, Mac, PC and many streaming devices without a cable subscription. That is a total of 67 March Madness games available to watch live from almost anywhere, with only a few catches.

If you are on Mac or PC, go to NCAA.com/MarchMadness and you will be able to watch live on your computer. 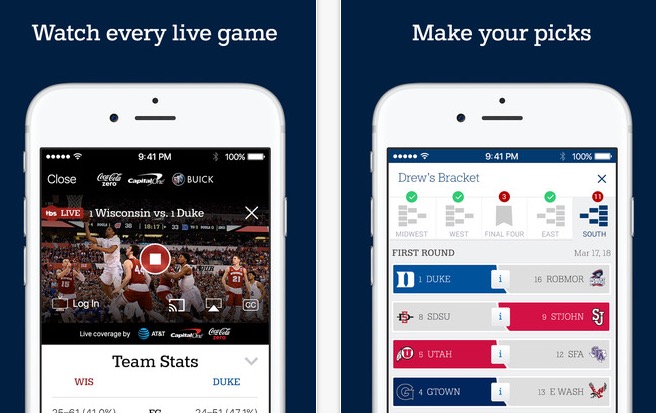 Where and how to watch March Madness live.

On iPhone, Android or a streaming device like the Apple TV, Roku, Amazon Fire TV and other devices you will need the free NCAA March Madness Live app.

With the services above you can watch the 21 games on CBS Sports without a cable login. There are also many games on TBS and TNT.

If you want to watch these without paying for a cable subscription that requires an installation and a long commitment you can sign up for Sling TV for $20 a month to watch March Madness Live on TNT and TBS. There is also a seven-day free trial available. You can can cancel after one month if you want to. 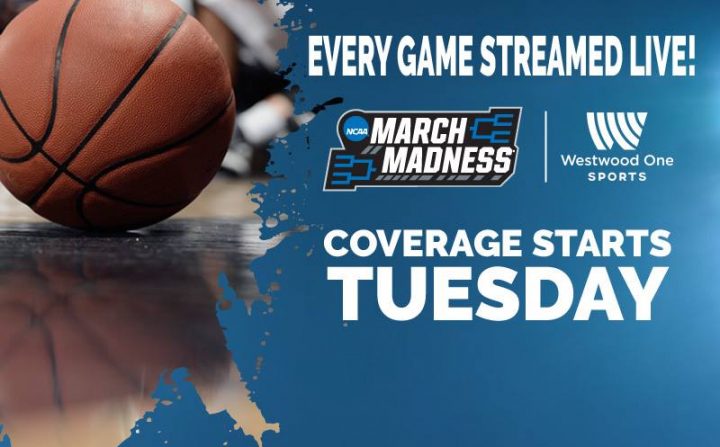 Users can also install the TuneIn app on iPhone, iPad or Android to listen on the go.