March of Empires for iPhone: 5 Tips for Survival

Gameloft’s March of Empires game for iPhone doesn’t hold your hand. It shows you how the basic mechanics of the game works, then turns you loose in a world you need to conquer through forging friendships and destroying enemies. In short, it’s true to it’s strategy game genre, letting you feel like the ultimate leader.

At least, gamers feel like the ultimate leader if they are staying smart about what they’re sinking their resources into and making good judgement calls. March of Empires is so detailed, so nuanced that it’s easy to make the wrong judgement call and end up decimated by other March of Empires players who are more familiar with strategy games and how they work. 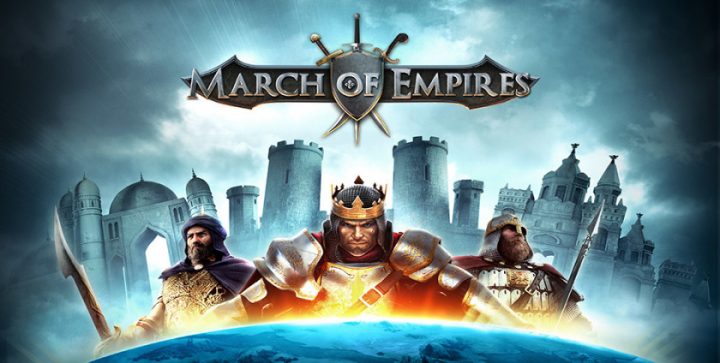 I’ve spent a few days with the game ahead of launch. Here are 5 tips for surviving in March of Empires, the all-new mobile strategy game out this week for iOS, Android and Windows.

March of Empires sets the war tone for players from the moment they open it. In the world, gamers play as a member of three different factions. These different factions are based on different skillsets and accomplishments. Highland Kings, have castles and, according to game loft value honor. Northern Czars move quickly to take on enemies. Desert Sultans focus on knowledge. This decision is important because whatever faction you choose, you get a Champion to go along with them. 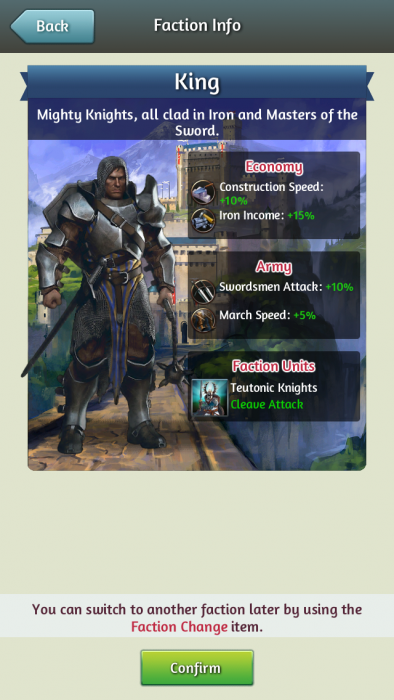 That Champion will act as a leader in the game, leading your forces into battle and earning new upgrades and levels as battles are won. In role-playing games, players can often add trinkets armor and extras to improve on their character. The same is true of the Champion.

Timing and Positioning Are Everything

A lot of people like to rush into new battles in games. They are hoping for just a bit of action to satisfy their needs immediately. That’s not necessarily something you want to go doing all the time in March of Empires.

As a strategy game, managing your forces is a game mechanic too. Fighting a successful battle against other players in your region definitely helps, but so does taking the other details of a civilization into consideration. When you start a battle, a timer begins, simulating that battle. When you start building something and consuming resources the same thing happens. Failure to manage your time correctly can have some nasty side effects. You can use gold coins that you earn in the game or purchase with real money in-game to cheat the clock and speed up build times if you’d like. 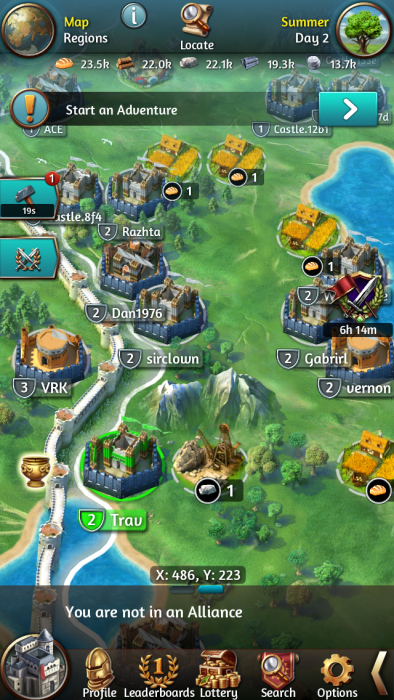 Managing your resources is as important as managing your time. Resources are used to build everything from new barracks for your soldiers when they return from a march or occupation to adding more fortifications inside your city. You can’t always rely on resources regenerating since different seasons in the game affect players differently. For example, in the region I played, Summer boosted food, attack range and construction speed. By the afternoon Spring had swept across the game’s digital landscape.

Jump into the Chat and Forge Alliances

The point of a strategy game is to pick up as much resources and territory as possible. The only way to build a thriving city and empire is to keep a fresh influx of goods and new territories. Of course, the game’s different regions are all filled with other users on their iPhone or iPad trying to do the same thing. This is where joining alliances comes in. Forget going it alone, find some friends in the game and band together to get big things done for your civilizations. 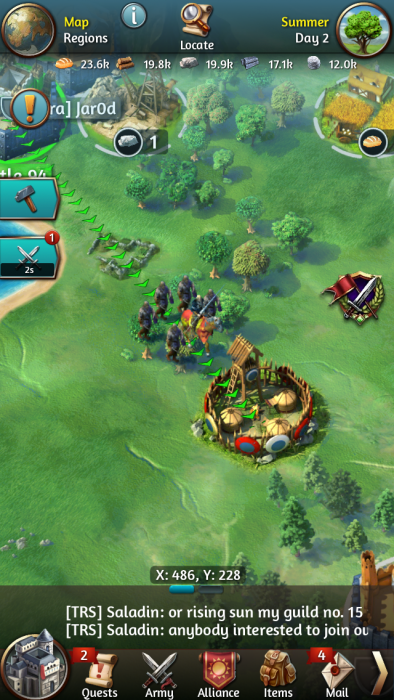 March of Empires calls these alliances. You can forge alliances with anyone player around you to do bigger battles and gain more materials. The regional view has an in-game chat system for communicating with other players.

Going in every direction and trying to conquer anything you see is a bad move. Scout the other players and locations around you. Look for opportunities that’ll get you to the next level in the March of Empires progression system or give you the resources you need to build out your castle early. Regions are filled with timber, stone and more. Scoop some up to keep your empire thriving at home while you’re off picking fights with enemies.

Keep Your Formation in Check 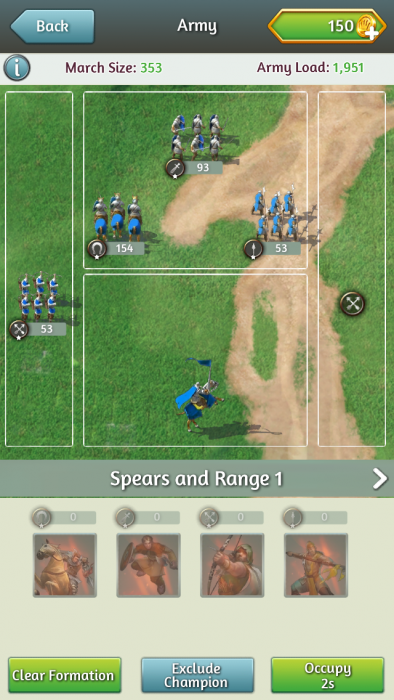 Finally, when sending your forces off to battle, look at more than just who you’re sending.

Before each battle begins, players can reposition their soldiers to improve the odds that they’ll win the day. When you get this opportunity, think critically about where you think your infantry should be or where your powerful champion will be more effective. Don’t place easily killable soldiers in front without any protection at all. You can leave your champion behind too.

Good luck with March of Empires. Remember, it’s a strategy game. Play smart and you’ll control large swaths of territory in no time.