Something magical happens with a video game is both fun to play and engrossing. Its immersive world keeps you thinking about its stories and the possibilities of more when you aren’t playing. You find yourself craving more ways to enjoy your favorite characters and thinking of new battle strategies. Before long, you’ve finished the game and are holding out for another as soon as possible. Mass Effect has become a phenomenon. Mass Effect Andromeda is its upcoming new release. Series fans couldn’t be any more excited.

The first three Mass Effect games were huge best-sellers for developer Bioware and publisher Electronic Arts. Set in space, they told the story of Commander Shepard and his team. Shepard was out to save humanity from something dangerous, at all costs. Not only did those games have great story and combat great, each game put players in the driver’s seat of their own universe. The choices they made impacted their game world. 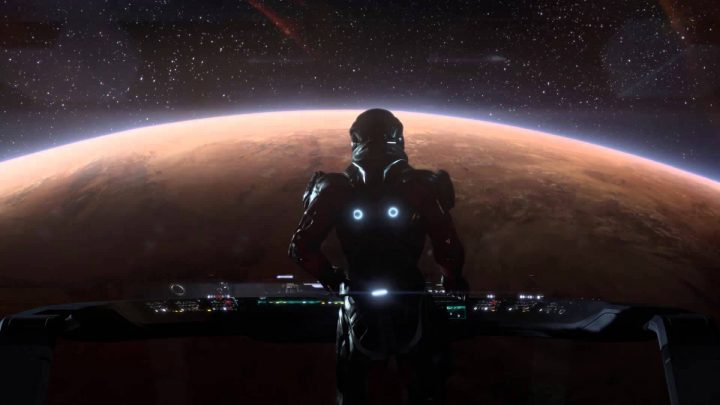 Mass Effect Andromeda has new characters and takes players to another galaxy. Humanity and the races that it calls friends have decided that staying in the Milky Way Galaxy alone is dangerous. Exciting new armors and character customization options and skills will allow players to create the space explorer that they always wanted to. A new ground vehicle and landing craft make Andromeda quite a bit different from previous games.

For fans of the series, Andromeda is what they’ve been waiting for. It’s a chance to break away from playing the original trilogy and start off in the unknown again. Mass Effect Andromeda launches on March 21st, and there’s some amazing things coming in it that we already know about.