I’m particularly excited about Mattel’s Apptivity line because they not only provide smooth interaction between the real and virtual worlds, they also enhance the experience of playing games, often making them less solitary and more cooperative.

The tech behind these toys involves conductive plastic that interacts with the iPad’s touchscreen similar to finger touch. The figurines and other Apptivity objects won’t scratch the display, but if you’re still worried they’ll work even if there’s a screen protector on. 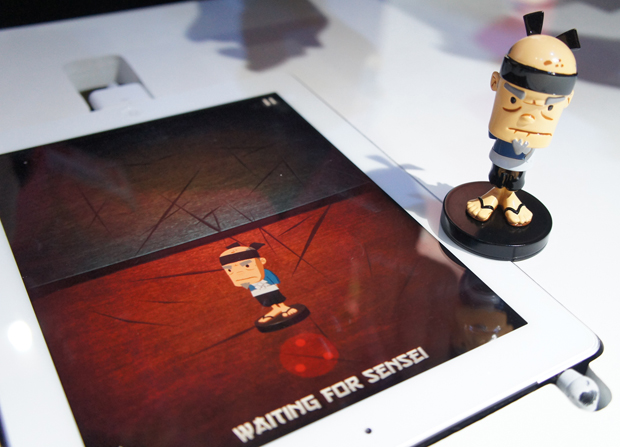 Apps designed for these toys will recognize the specific toy that’s meant for them, not just any figure. Placing the Apptivity toy on screen unlocks exclusive special features, gameplay, or items. See it in action in the hands-on video below.

Apptivity products stretch across several of Mattel’s lines, so you’ll see items from Barbie jewelry to Hot Wheels cars getting in on the action. The company also partnered with some top mobile game companies. They plan to release Apptivity figurines for Angry Birds, Cut the Rope and Fruit Ninja.

Apptivity toys will range in price from around $9.99 to $19.99 and start arriving in stores this summer. 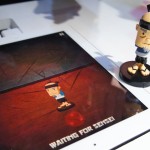 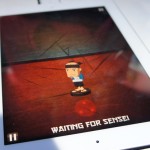 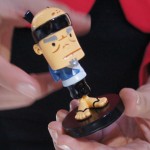 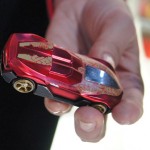 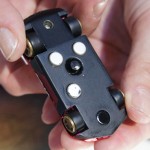 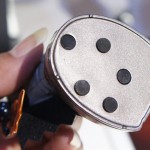 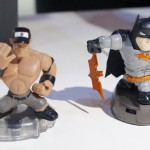 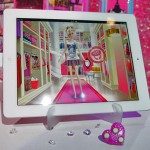 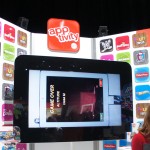