Amazon scored the highest, with an “excellent” rating of 91, most likely thanks to the company’s new MayDay video chat support service that comes included on new Kindle Fire HDX tablets. Sony came in second with a rating of 83, and Microsoft and Samsung both scored 82. Apple rounded out the top five with a score of 81. 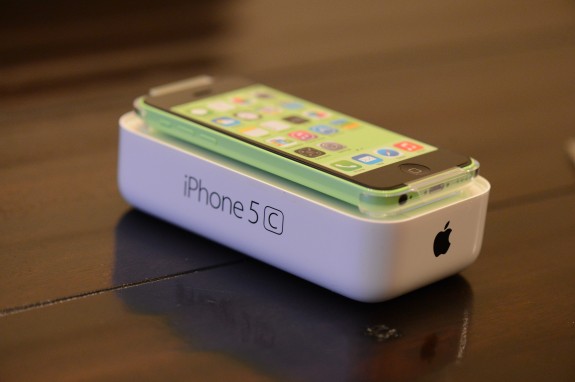 Of course, Apple has always been one of the top-performing companies when it comes to customer service, and it just recently added in-store screen repairs for the iPhone 5c to its list of services that the company offers, making it quicker and less stressful on the consumer when they have to take their phone in for repair.

However, other companies are getting better at offering the best customer support they can, and Amazon’s MayDay feature is one of the most revolutionary steps forward that we’ve seen in this area. MayDay allows you to quickly get on the horn with a customer support rep and ask any questions you may have about your new Kindle Fire HDX tablet, whether it’s figuring out how to do something on the tablet, or finding the right setting to change.

Amazon’s Mayday changes how we look at tech support, and it’s the next best thing aside from going into a store and having a rep take a look at your device. However, unlike Apple and other companies, Amazon doesn’t have dedicated physical locations across the US, so Mayday is essentially the company’s Genius Bar, in a way.