Meizu CEO Jack Wong has confirmed that the company’s Android-powered M9 and next-generation MX smartphones will be getting Ice Cream Sandwich. The company, initially known for heavily skinning Android to closely resemble the look and feel of Apple’s iOS operating system, recently confirmed on its official forums that the M9 will be getting an Android 4.0 Ice Cream Sandwich upgrade. 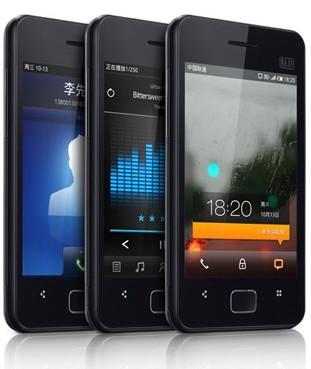 It’s unclear if the quad-core MX smartphone will launch with Ice Cream Sandwich out of the box or if the handset will see a future update to Android 4.0 like the M9. The company says that it has yet to launch the MX because it is examining options still for a better camera sensor.