According to the latest report from the Wall Street Journal, Microsoft may be leveraging its Xbox entertainment division to build a media streaming box for the living room to compete against Apple TV and Google TV set-top boxes. The report says that Microsoft already has working prototypes available, though it’s unclear if Microsoft will commercialize this effort and for what price tag the set-top box will launch at.

“Microsoft has been creating designs for a simple set-top device for streaming video and other entertainment options, people familiar with the matter said,” writes the WSJ. 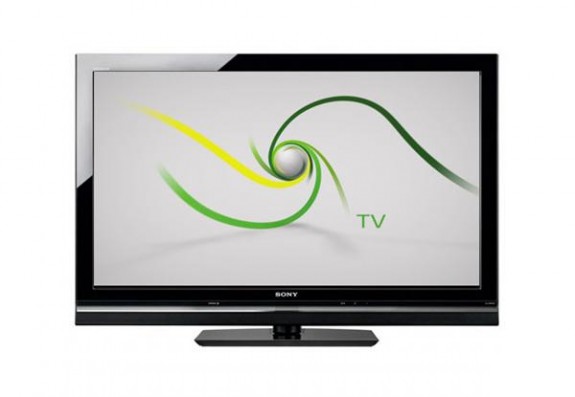 Though streaming media is already available through the Xbox gaming console, a move to offer a separate streaming box from the Xbox could help Microsoft deliver these boxes at a lower price. Apple is currently offering the Apple TV streaming box for $99 while the Xbox 360 cost $199. A streaming only box could allow Microsoft to approach the $99 price point and compete against Apple TV, Roku, and Google TV, for example.

And unlike these competing products that either use a traditional remote control, simplified remote control, or keyboard for input and entry, one prototype of Microsoft’s set-top box is said to be able to work with the company’s Kinect motion controller. This could potentially open up the TV and living room to new user interfaces and ways of interacting with content and menus. The Xbox SmartGlass could also be used to interact with this rumored streaming box as well.

A set-top box could help Microsoft bring its content and services to multiple screens. The company already offers software that runs on desktops, notebooks, tablets, Ultrabooks, and smartphones.

And though rival Apple already have a set-top box in the form of Apple TV, the company is also rumored to potentially be tackling the living room in a bigger way through an iTV HDTV unit where Apple would build the TV. Voice control, iPhone as a remote, and new ways of interaction are also rumored for Apple’s iTV. Most recently it’s been speculated that LG and Google may work together on a Nexus TV partnership.