Microsoft and its Windows Phone are certainly one interesting story. While Windows Phone has its advocates it has not really caught on in the marketplace, especially in the US. But Microsoft continues to push, and today at the Mobile World Congress in Barcelona, Microsoft announced that it will licensing Windows Phone to nine new partners. Those partners include: Foxconn, Gionee, Lava (Xolo), Lenovo, LG, Longcheer, JSR, Karbonn and ZTE. US users will probably see benefits from this expansion from LG and Lenovo. The other partners are mostly Chinese and serve that market and other Eastern markets. 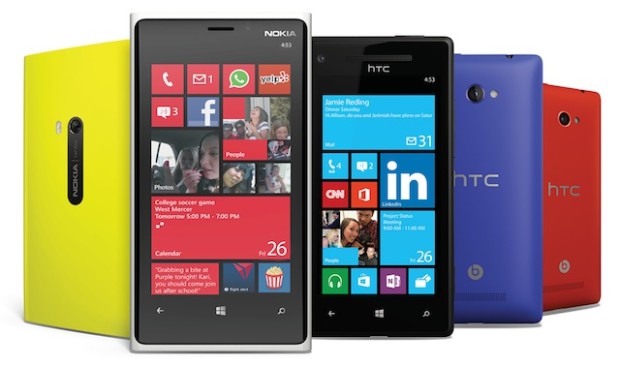 At Mobile World Congress Microsoft is highlighting its growth in the last year as well. Microsoft claims that Windows Phone is the fastest growing mobile OS with 91% year-over-year growth. Although keep in mind the previous year’s figures were dismal. Microsoft is also seeing good results in Europe and Asia, and also claims that they are seeing high customer satisfaction data. The Windows Phone Store continues to grow with over 240,000 Apps and Microsoft claims it adds 500 Apps per day on average.

Microsoft also announced changes that will be coming to Windows Phone. These include:

Microsoft will undoubtedly be releasing much more info at its Build Conference in April when it has the stage all to itself. When pressed about the confluence of events brought on by Microsoft’s pending acquisition of Nokia and Nokia looking at rolling out a previously planned Android phone, Microsoft’s Joe Belfiore, vice president of operating systems for Windows, after some hesitation said, “Some things we’re excited about, some things we’re less excited about.”

Telling. But that story remains to be told.