At an event for Windows 10 devices today, including new Lumia phones and the Surface Pro 4, Microsoft announced the Microsoft Band 2 — a worthy update to the company’s wearable that works with Windows Phone, iPhone and Android.

With a new design, new features and more apps and options the new Microsoft Band 2 is a big upgrade that puts it into competing space with the Apple Watch and Android Wear. 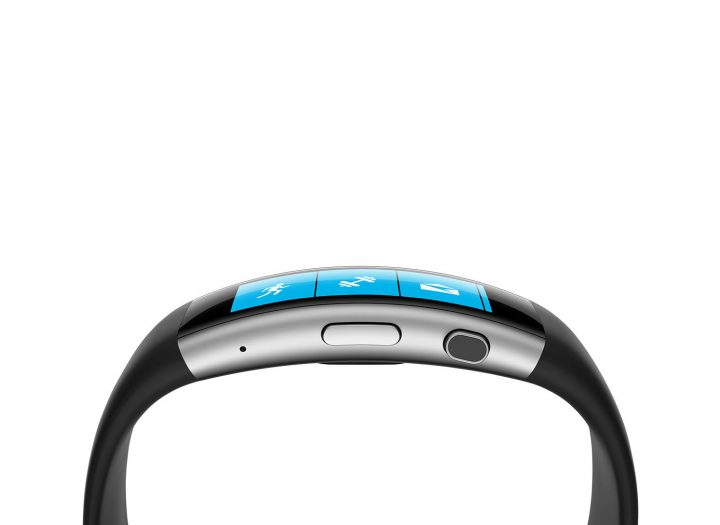 Pre-orders are not live yet, but they should go up on Microsoft soon and we will see it available at other retailers at the end of October.

The new Microsoft Band features a curved display covered in Gorilla Glass 3 and there are no hard edges. In addition to the same sensors from the first model, Microsoft adds a barometer that can track elevation changes.

On stage the company made a big deal about the ability to estimate VO2 Max, the body’s ability to use Oxygen with the heart rate sensor and software.

The data is tied to Microsoft Health apps on iPhone, Android and Windows.